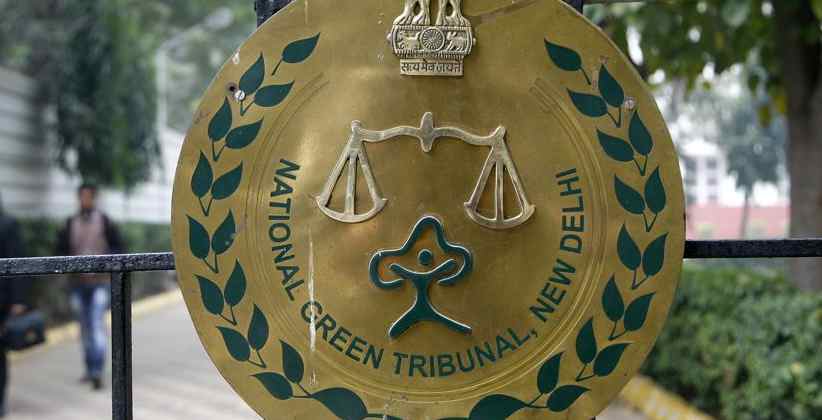 Environment Jul 20, 2020 Saumya Srivastava ( Editor: Ekta Joshi ) 23 Shares
23 Shares
A bench headed by Justice Adarsh Kumar Goel, NGT Chairperson, junked a plea seeking the conversion of at least 1/3rd of the number of the pyres at all cremation grounds in Delhi to an alternate mode of cremation in a specified period.

The plea was filed by Pramod Kumar Bhatia, a Delhi resident, and others, through advocate Rahul Choudhary, seeking alternative methods of cremation with the view of reducing air pollution. The bench did not find the issue in the plea to be a substantial question of the environment to be gone into under Sections 14 and 15 of the National Green Tribunal Act, 2010. The order does not debar the applicant from raising the issue in the plea before an appropriate authority who can consider the matter as per viability.

As per the plea, there have been several reports published over the years showing that wood-based cremation contributes towards pollution significantly. Further, the plea said that there was a study titled Contribution of wood-based crematoria in Carbon dioxide emission and their clean alternatives based on a study of 9 sites for a year where it was found that the total wood consumption from sites was 11,593 tonnes per year and the amount of Carbon dioxide released was equal to 20,422 tonnes. A study done by IIT Kanpur was also referred to in the plea. The study was titled Comprehensive Study on Green House Gases (GHG) in Delhi where 53 sites in Delhi were studied and it was found that wood needed per body for cremation is 216 of and the emission estimation was calculated as 41,252 tonnes of Carbon dioxide for 2014. Alternative modes of cremation are much more important in the current Covid-19 pandemic said the plea. The Standard Guidelines for Medico-Legal Autopsy in Covid-19 Deaths in India released by Indian Council for Medical Research (ICMR) recommends the cremation of the body in an electric crematorium, wherever possible, so as to minimize the movement and handling of the body. The plea stated that an electric crematorium being closed is considered to be the safest way of carrying out the cremation of the Covid-19 patients.