Centre Against National Ban On Firecrackers 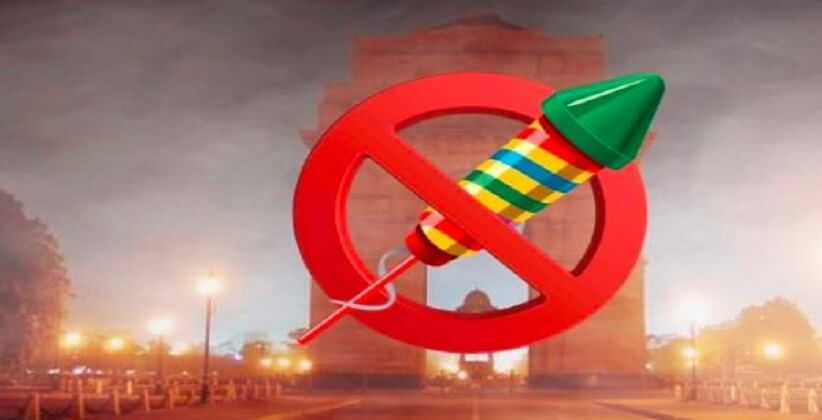 On Tuesday, August 21st, 2018, the Centre expressing reluctance for a national ban on firecrackers has suggested some alternative measures to curb pollution during Diwali. The Centre proposed the production of “green crackers”, community cracker bursting in major cities and a freeze on the production of series crackers or laris. The Centre told the Supreme Court that the crackers could even be burst in areas pre-designated by the respective state governments.

The matter came up before the Supreme Court Bench of Justices A.K. Sikri and Ashok Bhushan, hearing a bunch of applications seeking a complete nationwide ban on the use, manufacture, licensing, sale, resale or distribution of firecrackers and sparklers of any kind in a bid to combat pollution on an emergency basis.

The Union Ministry of Environment submitted a five-page affidavit to the apex court suggesting the ways to deal with the high level of pollution.

The Ministry suggested working together with the institutions like the Council for Scientific and Industrial Research, National Environment Engineering Research Institute, Petroleum and Explosives Safety Organisation (PESO), Central Pollution Control Board (CPCB) to deal with Diwali pollution.

Moreover, it also suggested setting up of Raw Material Characterisation Facilities to check the presence of high contents of unburned material, partially combusted material or poor quality of raw material in gunpowder in firecrackers.