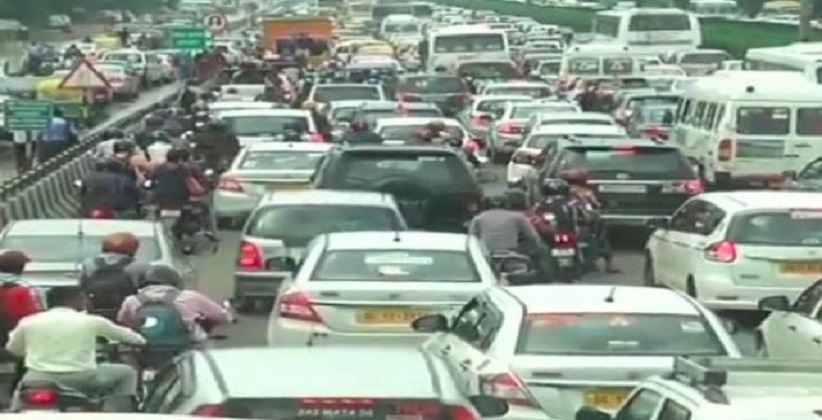 The Supreme Court on September 17, 2018, stayed the operation of the National Green Tribunal’s order which was passed on December 15, 2017, directing the government that the odd-even vehicle rotation scheme be made applicable to two-wheelers also in Delhi.

Additional Solicitor General (ASG) A.N.S. Nadkarni, appearing for Delhi government told the apex court bench comprising of Justices Madan B. Lokur and Dipak Gupta that it would be impossible to accommodate people in public transport if the odd-even scheme is made applicable to two-wheelers also.

Nadkarni said there were around 68 lakh two-wheelers in Delhi and they were seeking an exemption for two-wheelers.

The odd-even scheme is a traffic rationing policy in which vehicles ply on alternate days.

The National Green Tribunal on December 15, 2017, had dismissed the Delhi government’s review plea seeking an exemption for two-wheelers in the odd-even scheme, saying such a relaxation would defeat the purpose of improving Delhi's ambient air quality.

Magistrate Has Power To Direct Accused To Give Voice Samples During Investigation: Supreme Court

SC Lifts Ban On Saridon And Three Other Drugs