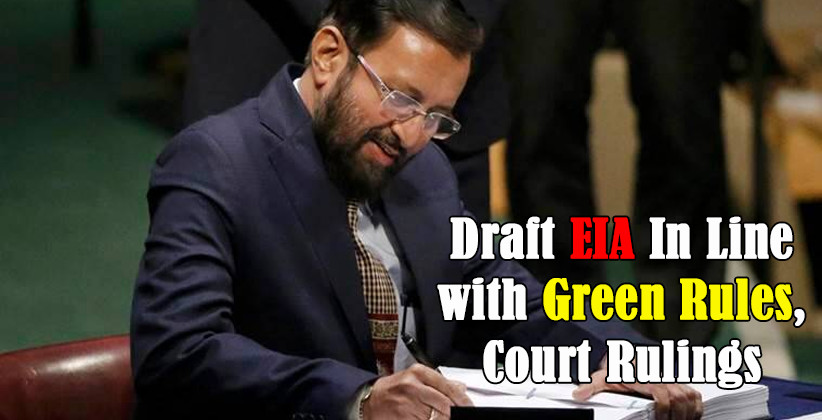 Due to the criticism over the draft of Environment Impact Assessment (EIA) 2020, India’s Environment Minister Prakash Javedkar said that the document is in keeping with court rulings and the Environment Act and rules out any retrospective clearance.

While giving an interview with Economic Times, these were the raised facts. Why there is a need for a new EIA notification? The need for new Environment Impact Assessment arises when the 2006 EIA notice was amended 55 times and 230 office memorandums (OMs) are issued on it which led all of this to chaos and confusion.

Three main key changes were proposed. Firstly, in 2014 a general approval for all the defense projects or establishments and borders within 100 km of the LAC was given, which has to be now reflected in the Environment Impact Assessment (EIA). Secondly, they facilitated two categories of projects waiving public hearing for them which is, MSME and clean technology as both are small and with little or no environmental impact. And thirdly, they are doing away with discretion given to states and the expert appraisal committees on environmental clearance and categorization of industries to do away with confusion.

When asked about ‘post facto’ clearance controversy, this is what they had to say. According to Environment Ministry, they were not giving any post facto sanction. UPA government brought this concept through Office Memorandums in 2010, 2012 and 2013. Later on, NGT quashed these Office Memorandums saying these cannot override notices. There were three court orders, one from the Jharkhand High Court, and the other two orders were from Supreme Court. The former said they cannot refuse considering the clearances except on merit and not on the issue of violation and in the other two orders, Supreme Court had clearly said that they cannot close down industry but may impose penalties or fine for violations. The EIA draft is in keeping with SC orders, EP Act, and is part of a legacy. There will be no ‘retrospective’ clearance as is being misrepresented. There will only be a ‘prospective’ environmental clearance and heavy penalty will be imposed for the period of violation.

Environment Ministry response on being labeled as ‘pro-industry’ and ‘anti-environment’. As per their words, they are proposing to bring in every industry and firm into the advent of a rigorous environmental clearance regime through mechanics like the Environment Management Plan, Environment Impact Assessment, and the Expert Appraisal Committee. Certain industries have started production without any EC. They are framing plans which will bring a strong and deterrent penalty structure against violations, which will be public soon. 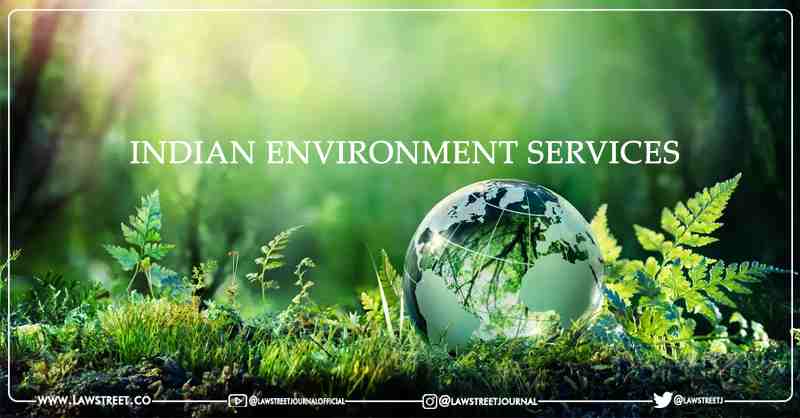