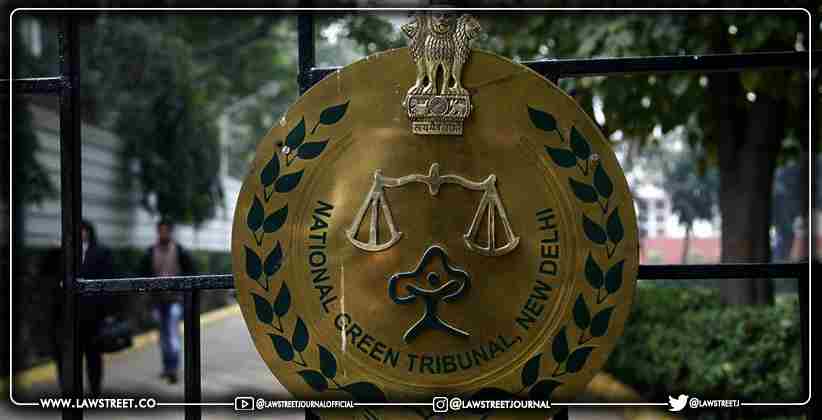 The NGO in its submissions highlighted that requirement of prior Environmental Clearance is mandatory and the states fi not have the power to exempt the industries. The applicant also submitted that the industries were using ground water and has been found to be non-compliant with the Manufacturer, Storage and Import of Hazardous Chemical Rules, 1989.

The State of Haryana argued that the units were granted interim relief in the light of the re-drafting of the EIA with the zero draft being circulated to states and other stakeholders for comments.

The tribunal observed that Environment Clearance is mandated under Environmental Impact Assessment and the requirement cannot be dispensed with and any permit to allow the functioning of any unit without prior EC is a violation of law.