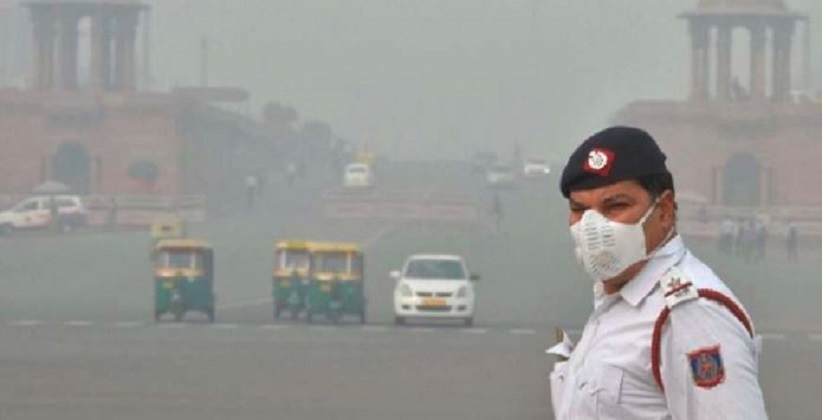 The National Green Tribunal (NGT) on December 3, 2018, has directed the Delhi government to deposit an environmental compensation of ₹25 crore with the Central Pollution Control Board (CPCB) for failing to curb air pollution in the Capital.

A Bench headed by NGT Chairperson Justice Adarsh Kumar Goel was hearing a plea filed by city residents Satish Kumar and Mahavir Singh alleging pollution caused due to the burning of plastic, leather, rubber and other waste materials on agricultural lands in Mundka and Neelwal villages.

“The Delhi government will forthwith deposit a sum of ₹25 crore towards the cost of damage to the environment with the CPCB for restoration of the damage. We further direct that on failure to comply with this order, the Delhi government may be required to deposit at least ₹10 crore per month till the order of this tribunal is fully executed,” the Bench said.

Rapping the State government for not providing “relevant information”, the Bench said that, “In the compliance affidavit, beyond making a vague averment that challans have been furnished which appears to be a delicate concealment of relevant fact. Such particulars may now be furnished and action initiated under the law against those responsible including officers of the Delhi government.”

Further, the Bench directed the Chief Secretary to prepare an action plan identifying the name of the persons responsible to execute and supervise the plan, and in case of failure, to bear the consequences.

“The Delhi government is at liberty to recover the cost of damage to the environment from its officers as well as from the polluters acting in violation of the law,” the Bench added.

Moreover, the tribunal said that a performance guarantee of ₹25 crore has to be provided by the State government and in case of non-compliance of orders, the amount will be forfeited.

The Chief Secretary has been directed to file a compliance affidavit by March 31, 2019.