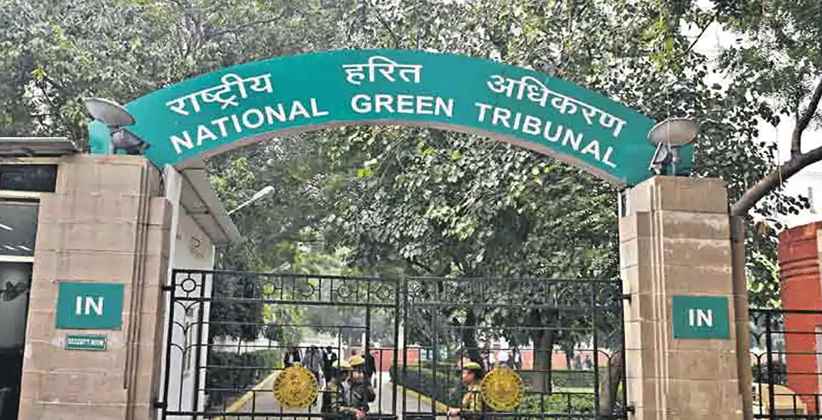 Environment Jun 16, 2020 Tanurag Ghosh ( Editor: Ekta Joshi ) 14 Shares
14 Shares
In recent times, wildfires have become a common occurrence in the forests of the Southern State of Kerala. The most recent instance of a forest fire took place in the Thrissur district in February 2020, which killed 3 forest guards.

The Illikundu forest region witnesses frequent wildfires, according to the people in the nearby areas. The 475-hectare acacia plantation, where the fire broke out, is under the possession of Hindustan Newsprint Ltd (HNL). Till four years ago, precautions were taken to prevent wildfires, and a line was prepared to differentiate the forest region from the human settlements. However, After HNL stopped operations, the entire area turned to a wilderness. Earlier several personnel were found here engaged in several activities, including cutting down trees to make paper pulp. Now with the area becoming desolate, any fire hazard may not come to notice on time. Now, piles of dry leaves and rows of wilted plants pose a constant threat of wildfire, especially during summer.

The National Green Tribunal’s southern bench, based in Chennai, has given one month to the state’s forest department for providing a report on steps to be taken to prevent such forest fires along with the implementation of the National Action Plan on forest fires in Kerala. The bench comprising of Justice K Ramakrishnan and Saibal Dasgupta, an expert member of the tribunal, passed orders in this matter. It said that it had been three months since it directed the Principal Chief Conservator of Forests and Head of the Forest Force to submit a report on steps to be taken to prevent such incidents resulting in the death of guards and other residents of the forests in apparent danger. The state government sought two more months for filing the report when the case was taken up. The order by the tribunal said that the implementation of National Action Plan on Forest fire, and the report pointing out the actions taken could have been prepared and submitted with the already available records for which two months are not required The order stated, “Considering the circumstances, we grant one-month time to the official respondents to comply with the direction issued by this tribunal by order dated 27.02.2020". Due to the looming threat of environmental deterioration and climate change along with global warming, it is essential to save our forests. The great fires in Australia showed just how dangerous a wildfire could be to the ecological web of species thriving in the wild. Immediate steps are required to address these issues, and more amount of efforts would be expected from the forest department to conserve the now-threatened flora and fauna in the country.