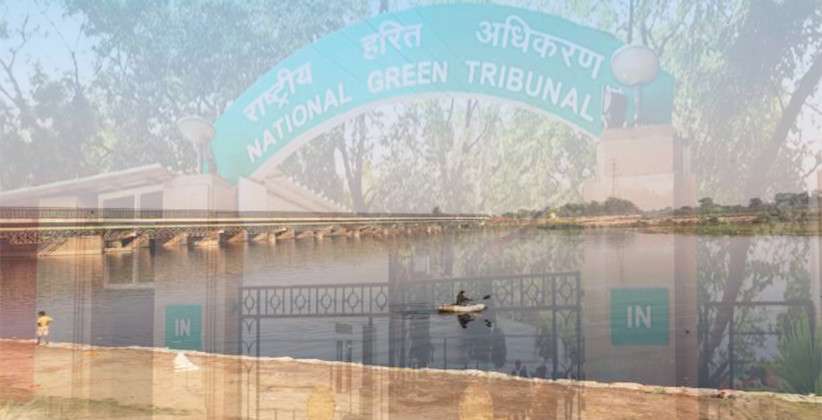 Environment Apr 09, 2019 Editor : Shreya Bansal 1 Shares
1 Share
The National Green Tribunal (NGT) on April 5, 2019, in the case of Krishan Chander v. Irrigation and Water Resources Department & Ors., has formed a committee to look into the alleged erosion of Yamuna floodplain due to movement of heavy vehicles in Haryana's Sonipat district.

A Bench headed by NGT Chairperson Justice Adarsh Kumar Goel and comprising of Justice K. Ramakrishnan (Judicial Member) and Dr. Nagin Nanda (Expert Member) was hearing a plea filed by Krishan Chander, a Haryana resident alleging that the policy of permitting heavy vehicles in the embankments of the Yamuna River was destructing the ecology in Sonipat district. "At the behest of mining companies, the Irrigation and Flood Control Department is not taking remedial action and permitting heavily loaded trucks to operate in the embankments of the river. A policy dated February 21 has been issued laying down procedure for using the embankments by paying fee. Though there is a provision against operation of the vehicles from July to September, this safeguard is not being observed," the plea alleged.