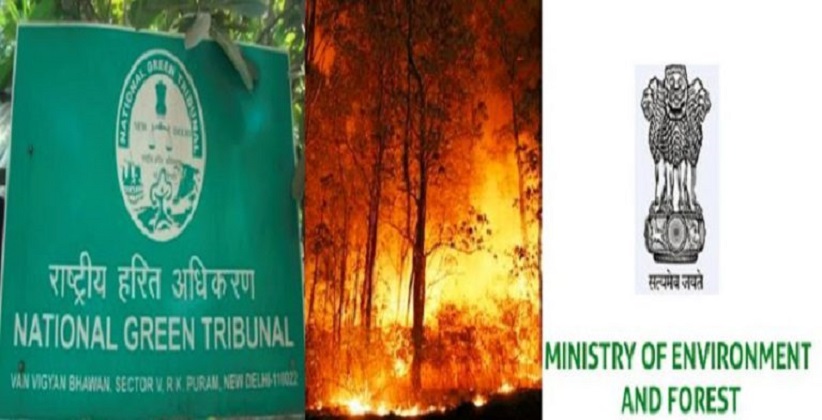 The bench headed by NGT Chairperson Jawad Rahim impleaded the Ministry of Environment and Forests as well as the states of Arunachal Pradesh, Himachal Pradesh, Nagaland, Sikkim, Jammu and Kashmir and West Bengal and have directed the hill states to file a report on the steps taken by them to control recurring forest fires.

The process has to be done within two weeks, and next hearing will be on 30 July 2018.

During the hearing, NGO friends pleaded to the tribunal that "nexus of timber mafia, some greedy villagers and officials" were suspected for the fire incidents which have caused severe air pollution issues in the environment.

The plea claimed that more than ‘1,300 incidents of forest blaze have taken place in the present season and more than 2,600 hectares of forest area has been ruined’ in the state.

The Uttarakhand government told the tribunal that plan has been finalised by state forest fire management and the details of the action taken are mentioned in the report.