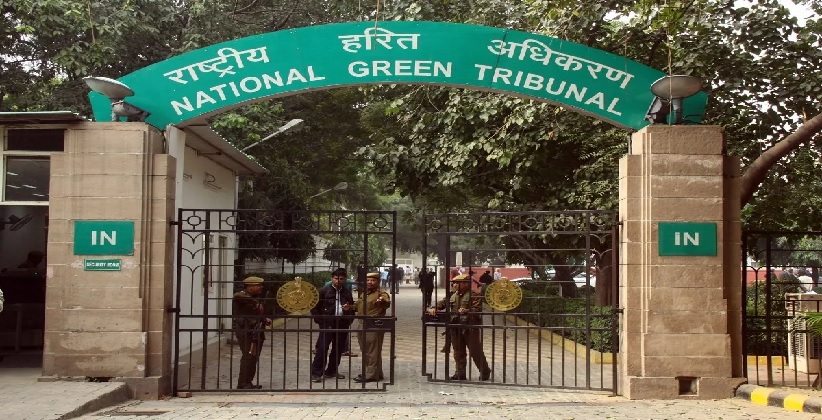 Environment Jul 28, 2020 Tanurag Ghosh ( Editor: Ekta Joshi ) 4 Shares
4 Shares
Pollution has been a consistent problem for the country. Especially, regions like Delhi with high use of water and high discharge of pollutants are almost entirely dependent on rivers. Particularly, the Yamuna river has become the backbone of Delhi.

The National Green Tribunal appointed Yamuna Monitoring Committee (YMC) has sought a report from the Central Pollution Control Board and the Delhi Pollution Control Committee regarding the “sudden froth” in the river. A reply has also been sought from the Industries Commissioner on the issue.  The two-member committee comprises of retired member BS Sajawan and former Delhi Chief Secretary Shailaja Chandra. It asked CPCB and DPCC Chairman Sanjeev Khirwar and the Industries Commissioner Vikas Anand to take action to detect the source of the froth in the river and act against those responsible.

The panel has asked the anti-pollution bodies to keep it in the loop for the matter. On Friday the Delhi Jal Board curtailed water supply to Wazirabad, Chandrawal, and Okhla water treatment plants due to the high level of pollutants in the Yamuna. An official said that Haryana had opened its drains having stagnant, highly polluted water due to heavy rainfall and that effluents from industries upstream of Wazirabad may have increased pollutant levels in the river.  In November 2019 the committee asked the DPCC and Industries Commissioner to take necessary action to close down industries that are giving fire to this environmental hazard.