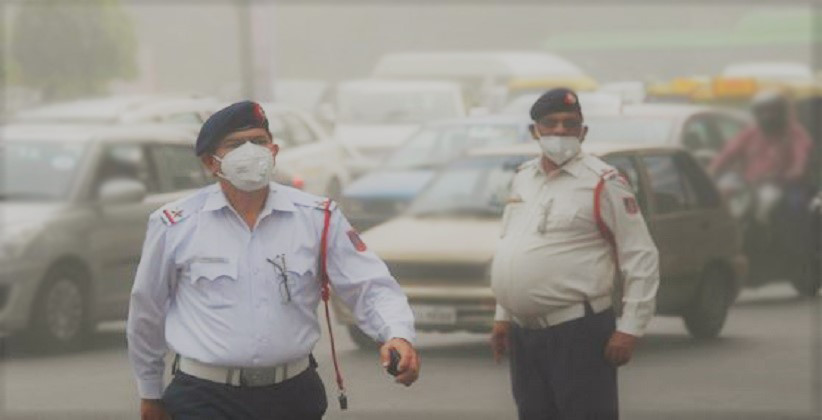 The National Green Tribunal (NGT) on November 27, 2018, has imposed a fine of Rs 5 crore on the West Bengal government for failing to take steps to improve the air quality of Kolkata and Howrah.

The NGT Eastern Zone principal bench comprising Judges S.P. Wangdi and non-judicial member Nagin Nanda directed the State’s Chief Secretary to file an affidavit by January 8, 2019, regarding the payment of compensation and the action taken in this regard.

The NGT directed that the cost should be paid within two weeks to the Central Pollution Control Board (CPCB). If the government failed to do so, it would have to pay an additional Rs 1 crore as fine for every month’s delay.

The order was passed in the wake of West Bengal government not enforcing several measures recommended by the NGT in an earlier order in 2016 to check air pollution.

In the order, the NGT had recommended measures like augmentation of air monitoring network, traffic management, streamlining of efficiency auto emission training centres, and phasing out of commercial vehicles more than 15-years-old.