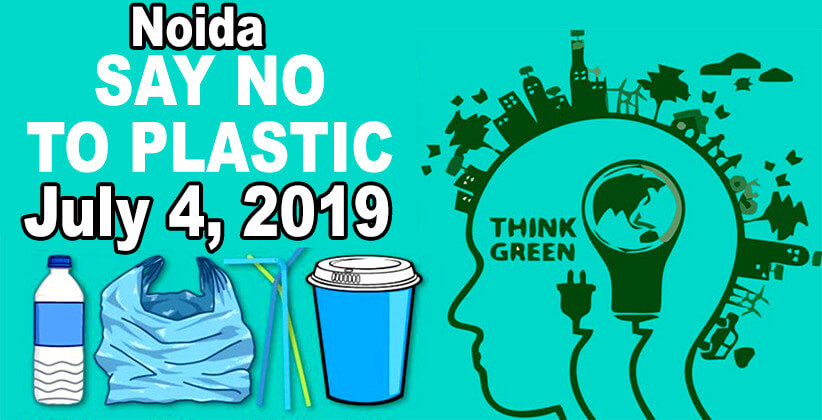 Environment Jul 04, 2019 Lawstreet News Network 3 Shares
3 Shares
The Noida authority on July 2, 2019, with an aim to discourage people from using plastic bags has decided to start a ‘say no to plastic’ campaign by distributing cloth bags, beginning July 4, 2019.

To spread awareness about how hazardous the use of plastic products has become to the environment, the authority under the campaign will start the distribution of cloth bags to vendors, traders and individual residents. “Our motive is to make Noida a no-plastic city, where people completely stop depending upon plastic bags. We want to enforce the plastic ban effectively with the help of residents, social groups, corporate houses and other interested individuals. We want to make Noida a sustainable city, where we do not cause any harm to ecology,” Alok Tandon, authority CEO, said.

To encourage the general public to use only cloth bags, the authority said Lalit Thukral from Mod Print, Rakesh Batla from Radiant Exports and Pramila Khanna from Khanna Associates, among others, have come forward to join the campaign. “If we use plastic bags to carry vegetables and other items, it finally reaches the landfill, drains or other vacant spaces, thereby causing ecological problems. If we are able to completely do away with plastic bags, the problem of choked drains, which is very common in Noida, can also be resolved to a large extent,” Rajeev Tyagi, general manager of the Noida authority, said. The state government on July 15, 2018, had enforced a ban on plastic across all cities. The UP Plastic and other Non-biodegradable Garbage (Regulation of Use and Disposal) Act, 2000, was amended and an ordinance was issued in this regard. As per the ordinance, whoever uses in contravention or abets the use in contravention of Section 7 (of the ordinance) shall be punished, However, the authority has failed to enforce the ban and has not penalised offenders effectively. “We will take all required steps to make Noida a plastic-free city,” Tyagi said. 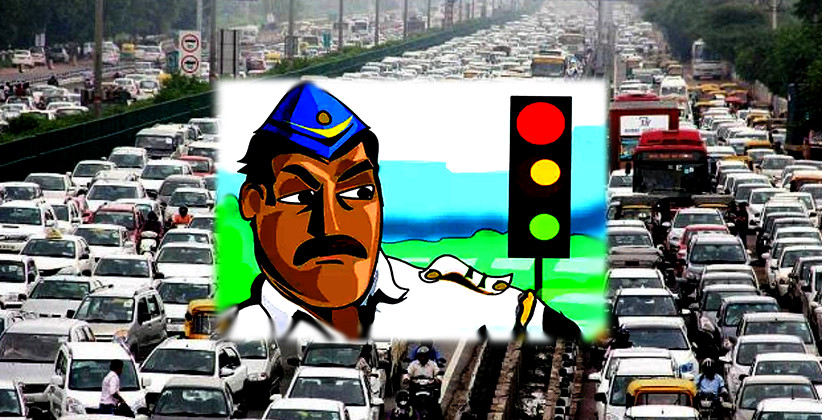 International Jun 26, 2019 Lawstreet News Network 1 Shares
1 Share
To properly manage traffic, the district police has been sanctioned an additional 550 constables for its traffic wing.As per police, 60 new personnel have already joined the duty. However, it would take some time before the entire strength of 550 constables becomes available as it would depend on the respective districts from where cops are to be released by their head.SP (traffic) S.N. Singh said with the additional force, all the major crossings of the districts would be covered.“It will...
Read full post 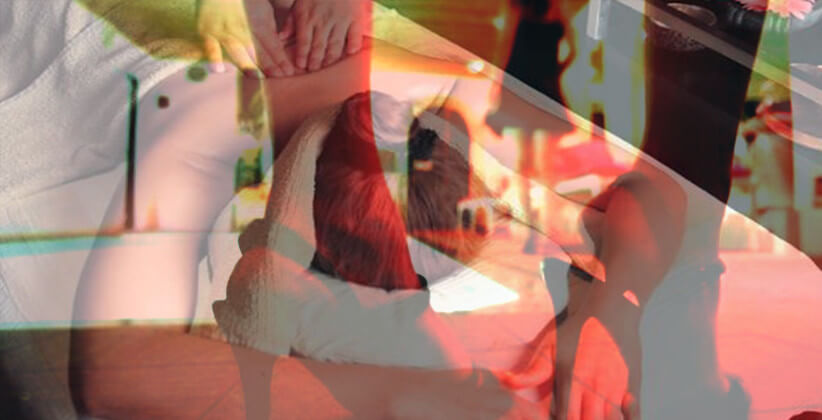 Crime, Police And Law Jul 01, 2019 Lawstreet News Network 0 Shares
0 Shares
On June 30, 2019, police conducted simultaneous raids at 14 spa centres in Noida, Uttar Pradesh for allegedly running sex rackets, officials said.According to the police officials, the raids led to the arrest of 35 people, including 25 women and some foreign nationals."On the directions of Senior Superintendent of Police Vaibhav Krishna, the raids were conducted late in the evening at 14 spa centres in the commercial hub of Sector 18. The raids continued till almost midnight," Gautam Buddh...
Read full post