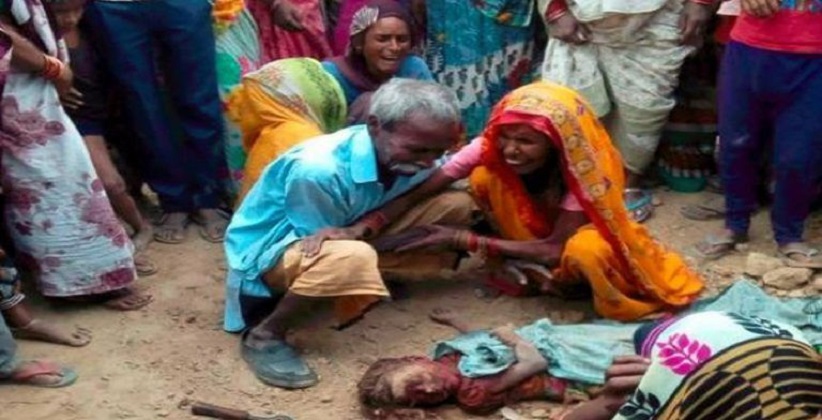 The misery at Sitapur in Uttar Pradesh is not stopping as another 12-year-old girl got killed by a group of feral dogs. It has been found that the girl was attacked by dogs when she was going to the fields in the morning around 7 am on May 13, 2018. The attack was so brutal that the girl died on the spot.

The recent death has taken the toll to 13 in the last six months. After the incident around 300 enraged villagers agitated by blocking the traffic for about half an hour on the national highway in which they demanded an action to rein in the dogs.

The protest led the DM to pass a fresh order for capturing and sterilizing dogs in the affected areas. The Chief Minister of UP, Yogi Adityanath met the aggrieved family members and assured them of due action. But the father of the deceased girl said that he would not perform her daughter's last rites if the district administration did not assure people for taking any effective steps in curbing this dog menace.

The rising incidents of dog attacks cannot be blamed on the feral dogs. Instead, the administration should be blamed for their alleged unpardonable negligence.