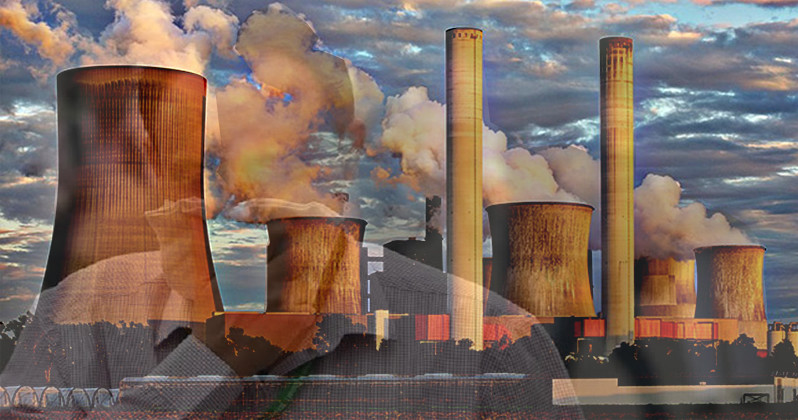 The coal fired utilities around the city were very much in function as seen on January 1, 2020 despite threats and warnings from the government authorities to shut these down by the end of the year unless they lay down instalments or machineries that bring down their level of emissions of harmful gases like sulphur dioxide. Only a handful of these utilities have abided by the rules and are quipped to bring down the level of emissions.

These noxious gases are a great cause for lung diseases, poor eyesight and various other air borne ailments. The Central Pollution Control Board (CPCB) has taken the matter at hand with more seriousness and threatened to shut down these utilities for disobedience and flouting rules causing harm to the public at large.

Pollution has hit new levels in Delhi causing detriment to the air quality and subsequently causing diseases to the residing population. The pollution crisis has escalated to alarming rates creating a major cause for concern. It has reached a stage of public health emergency causing vehicular restrictions and closure of schools and colleges. Flights are being diverted and trains are lagging behind due to poor or zero visibility.

The air quality index which essentially measures particulate matter in the air was above 900 which reflects a shocking state of affairs. The main cause of this problem lies from not one but many sources like from farmers burning their stubble to industrial pollution amounting to the city becoming a gas chamber. 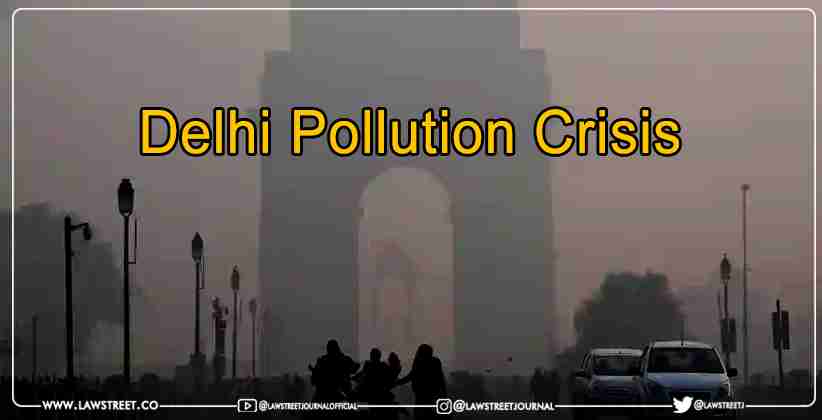 Judiciary Dec 06, 2021 Lawstreet News Network ( ) 3 Shares
3 Shares
Mentioning before SupremeCourt Bench led by CJISr Adv Vikas Singh mentions application by a Developers and Builders Forum in the Delhi Pollution matter against the ‘blanket ban on construction activities’Singh: we never asked for a ban. This should br vacated. The AQI is low today. Thousands of crores are being lost today.CJI: let Government take a call.CJI: this is not fair, the matter come up on Friday.
Read full post 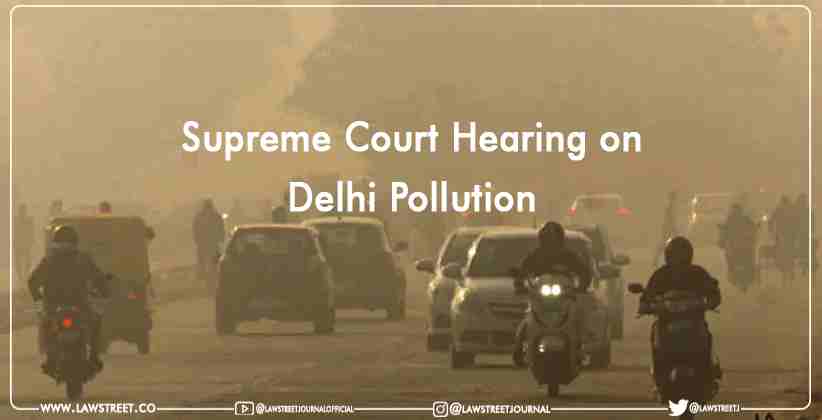 Judiciary Dec 02, 2021 Lawstreet News Network ( ) 13 Shares
13 Shares
SG Tushar Mehta: there is a small disclosure, that we were in close proximity with a lawyer yesterday whose son has tested COVID positive. So we are quarantining. We had taken off our mask for a whileSr Adv Vikas Singh: we should try to not remove our masksCJI: Are you suggesting us? (bench smiles)SG Tushar Mehta is appearing physicallySr Adv Vikas Singh: no development can be at the cost of public health. If you go to India Gate there is a lot of dust around. Ultimately these ban will not work...
Read full post