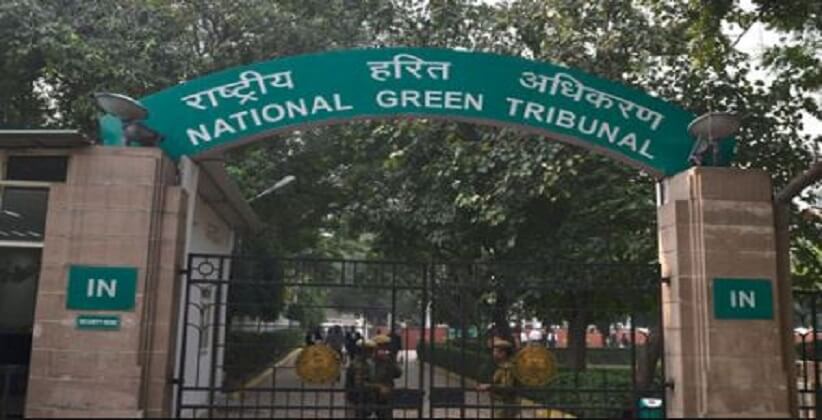 Considering that scientific disposal of e-waste is an important factor for protecting the environment, the National Green Tribunal (NGT) has directed the Ministry of Environment and Forests (MoEF) to submit an action plan on e-waste management within three months.

The matter came up before the Tribunal in a plea pointing out the unauthorized “recycling, collection, dismantling, burning, selling” of e-waste and other solid waste on roadsides and riverbanks in violation of E-Waste (Management) Rules, 2016, and Environment (Protection) Act, 1986.

Moreover, the plea also contended that electronic waste accounted for 40% of lead and 70% of all heavy metal found in landfills resulting in heavy pollution. 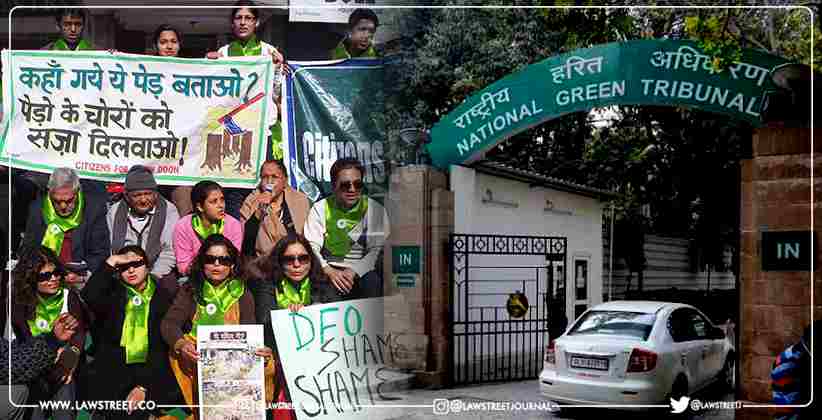 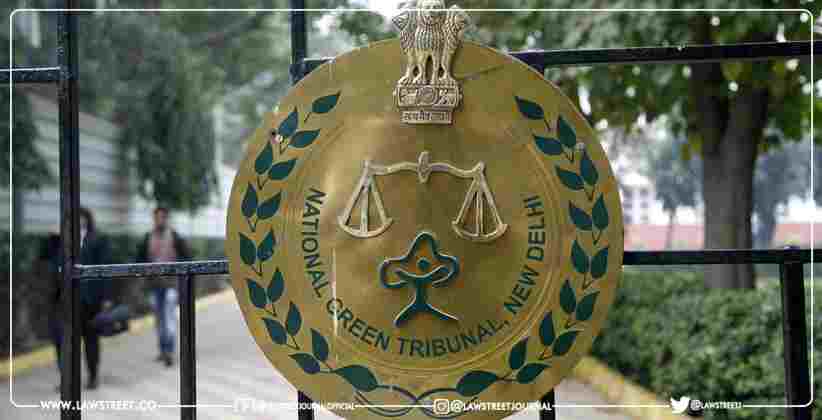