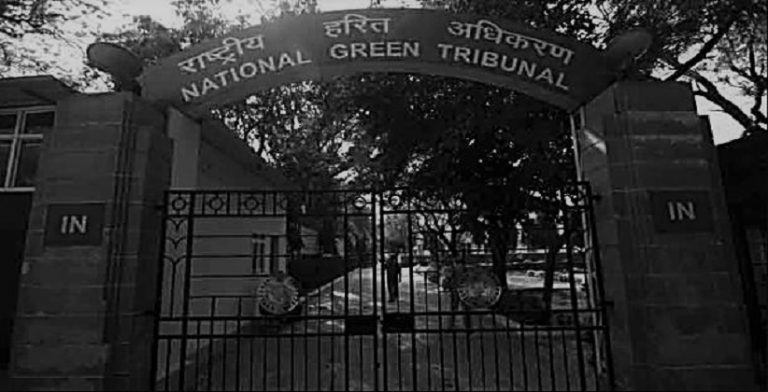 A Bench comprising of Justices M.B. Lokur, S. Abdul Nazeer and Deepak Gupta said that the October 5, 2018, direction of the NGT shall be stayed till further orders.

In the order passed on October 5, 2018, the NGT had passed a slew of directions including regularization of unauthorized structures after payment of environmental compensation.

The direction number 5 in the order passed by NGT said “With respect to unauthorized structures where plans have been submitted and construction work with deviation have been completed prior to this judgment and the authorities consider it appropriate to regularize such structures beyond the sanctioned plan... The same shall not be compounded or regularized without payment of environmental compensation at the rate of ₹5,000 per sq. ft. for exclusive self-occupied residential buildings and ₹10,000 per sq. ft. for commercial or residential-cum-commercial buildings.”

At the outset of the proceedings, senior advocate P.S. Patwalia, appointed as amicus curiae to assist the court in the matter, said that the direction of the NGT virtually nullifies the decision of the apex court by regularizing unauthorized construction in Kasauli.