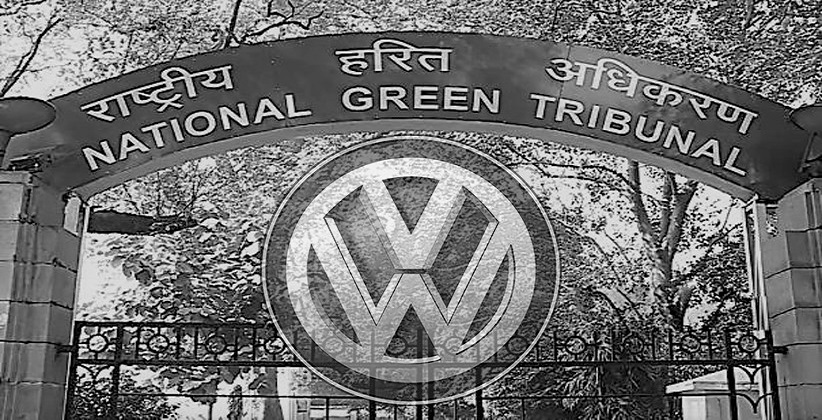 The National Green Tribunal (NGT) on January 17, 2019, has directed Volkswagen India to deposit an interim amount of Rs 100 crore with the Central Pollution Control Board by January 18, 2019.

A Bench headed by NGT Chairperson Justice Adarsh Kumar Goel came down heavily on the company for not complying with its earlier order and warned that the failure to pay penalty by 5 pm on January 18, 2019, will lead to the arrest of Volkswagen directors.

“Why have you not complied with the (November) order? You are in default. If you do not deposit the amount we will order arrest and detention of your directors,” Justice Goel said.

In November 2018, the green panel had directed Volkswagen to deposit an interim amount of ₹ 100 crore following allegations that the company had used “cheat devices” in emission tests for its diesel vehicles.