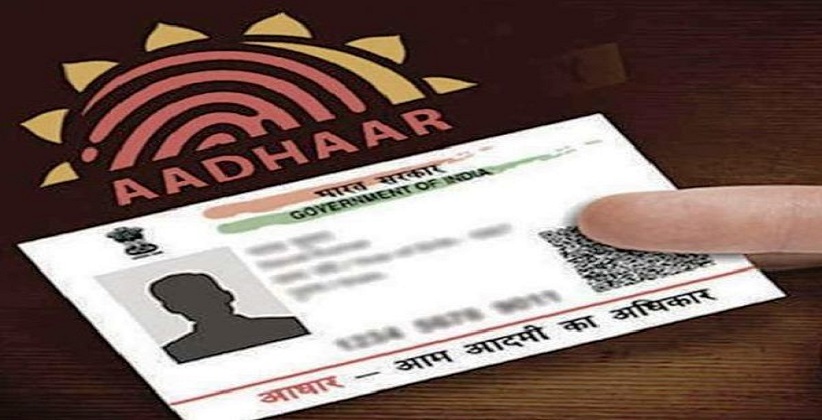 When the public is giving all their personal information to anyone no matter who they are, it always involves a certain amount of risk. When any company like Google, Facebook, or Twitter, etc. asks us for any information we dont even think twice before filling out all the details, which are being asked, at the time of Sign-up on any of these social media platforms, which we trust blindly.

According to the Latest Report when Indian government has asked the public to give their personal information, they have raised the question on the government.

On March 21st, 2018 Attorney General K. K. Venugopal has appeared before the Constitution Bench led by Chief Justice of India Dipak Misra and stated that Aadhaar data is secure behind a complex which has 13ft high and 5 ft thick walls.

Which is true as per the report (ID4D), presented in the courtroom with reference to World Bank Identifications for Development Integration Approach Study, which says

Some Advantages and Disadvantages of Aadhaar card are:

1: Aadhaar Card is used as the major document of proof when opening a bank account under the Pradhan Mantri JhanDhan Yojana in the nation. There are many people in India who dont have their own bank account result they keep their saving in their home, so this process can get them a bank account which will help them save money.

2: The amount of pension and the provident fund can directly be credited to their bank account if they link Aadhaar Unique number to their pension account and provident fund account. Earlier retired government officials have to go to pension offices to collect the cheque, even if they are not physically fit, with this they need not go anywhere. Their amount can directly be transferred to their specified account.

3: If you have Aadhaar number linked to all your accounts you can avail the passport service in just 10 Days. If you are depositing Aadhaar ID as an ID Proof to the passport office for the verification, you will not be required to submit any other document, as the Aadhaar ID will be sufficient for the documentation and verification process.

5: Aadhaar can be used to help combat terrorism and maintain law and order. Attorney General K.K. Venugopal said that's one of the most advanced and sophisticated systems which will help in checking crime and fight terrorism to some extent. It can be used to match your fingerprints which are already encrypted on Aadhaar Card.

2 Indians have linked their accounts with Aadhaar number; it can be misused if data is leaked. We cannot forget what happened with the Facebook server when all the data of 50 million users was stolen. The same could happen in HCL Info system which is handling our UIDAI portal

3 Aadhaar Project is managed by foreign private companies, though they are still involved in handling all the data and information of Indian citizens, which they can use anytime for anything.

By keeping these advantages and disadvantages in mind, Attorney General quoted that â€œA right to physically exist without lying on the pavement without food he also quoted the former Prime Minister Rajiv Gandhi who once said as to how only 17 of 100 spent on anti-poverty projects actually reaches the poor. The rest is eaten up by middlemen and public servants. Furthermore, Mr.Venugopal also said that the right to a dignified and meaningful life for the poor far outweighed the right to privacy and it should be protected, but there was a need to strike a balance."

Justice A.K. Sikri, who is a part of the Constitution Bench, drawing the attention towards the allegations of Aadhaar being used as a tool for mass surveillance has said that If Aadhaar is only intended for identification, why aggregate and centralize data and store it,

Taking note of the speculation around the protection of data in Aadhaar, AG Venugopal on March 21nd, 2018 has requested for the courts permission to allow the UIDAI CEO Mr. Ajay Bhushan Pandey to present in an open court a PowerPoint presentation to explain the security features and answer the courts doubts. The bench said it would take a decision on the request.

During the time of presentation, UIDAI CEO Mr. Pandey said that 100% Authentication is not always possible and it will take more than an age to crack 2048-bit encryption code," but still there may be connectivity or technologies issue as this scheme covers near about 1.2 billion people across India.

Since CEO of UIDAI, Mr. Pandey himself has mentioned about the technology issues and also that it will take years to break the encryption. Above that, they have also blacklisted 49,000 registered operators as these companies have been de-registered with corruption and carelessness and harassment of public. This shows that the government is not only working for the benefit of Indian citizens but also for securing all the data provided to the government.