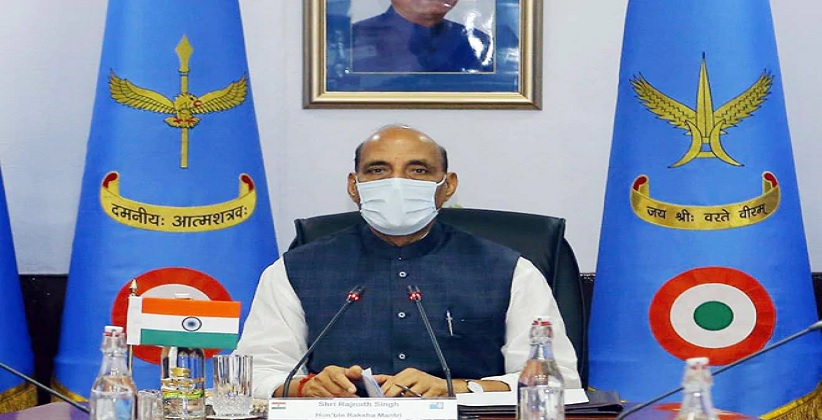 A separate budget head of Rs 52,000 crore has been created for domestic capital procurement in the current financial year to boost the defense industry in the country. Artillery guns, light combat helicopter, assault rifles, corvettes, radars, wheeled armoured Fighting Vehicles (AFVs), transport aircraft, and other high technology weapons are among the 101 defense items that will not be imported from now on. All these will now be indigenously manufactured, Rajnath Singh announced on August 9.

Defense minister Rajnath Singh on August 9 said that India is now ready for the big push to the atmanirbhar or self-dependent initiative announced by Prime Minister Narendra Modi. “The Ministry of Defence is now ready for a big push to #AtmanirbharBharat initiative. MoD will introduce import embargo on 101 items beyond a given timeline to boost indigenization of defense production,” Singh announced on Twitter. “Prime Minister Shri @narendramodi has given a clarion call for a self-reliant India based on the five pillars, i.e., Economy, Infrastructure, System, Demography & Demand and announced a special economic package for Self-Reliant India named ‘Atamnirbhar Bharat’,” he further said in the series of tweets. The announcement comes a few days after India brought out a new Defence Production and Export Promotion Policy 2020 (DPEPP 2020) which identified defense manufacturing as a key part of a strategy to kickstart the overall economy, emerging from one of the strictest lockdowns in the world due to the COVID-19 pandemic. Of the ₹4 lakh crore worth of contracts Indian private companies are to get, "almost ₹1,30,000 crores each are anticipated for the Army and the Air Force while items worth almost ₹1,40,000 crore are anticipated by the Navy over the same period," defense minister Rajnath Singh said in a series of tweets on Sunday. “This decision will offer a great opportunity to the Indian defense industry to manufacture the items in the negative list by using their own design and development capabilities or adopting the technologies designed & developed by DRDO to meet the requirements of the Armed Forces,” said Singh.  A separate statement from the defense ministry said the Indian Navy is to place orders for six submarines at an approximate cost of almost ₹42,000 crores. This is to be produced by an Indian company along with a foreign technology partner under the strategic partnership model. The Indian Air Force is also looking at placing orders for 123 LCA (Light Combat Aircraft) MK 1A worth an over ₹85,000 crore from Hindustan Aeronautics Limited. On its part, the Indian army is expected to place an order for 200 wheeled armored fighting vehicles (AFVs) at an approximate cost of over ₹5,000 crores, it said. Rajnath Singh said the list of 101 import items was prepared by the Ministry of Defence after several rounds of consultations with all stakeholders to assess current and future capabilities of the Indian industry for manufacturing various ammunition and equipment within India. A total of 69 of the 101 items on the Indian Defence Ministry's embargo list will not be imported with effect from December 2020. The embargo on imports is planned to be implemented between 2020 to 2024. Over time, Rajnath Singh said, more such equipment for import embargo would be identified. "Our aim is to apprise the Indian defense industry about the anticipated requirements of the Armed Forces so that they are better prepared to realize the goal of indigenization," Rajnath Singh said. Welcoming Sunday’s announcements, ChandrajitBannerjee, director-general of the Confederation of Indian Industry (CII) lobby group said the announcement of a "negative import list of defense systems and platforms marks the launch of a 'new glide path' for 'AtmaNirbhar Bharat." Baba Kalyani, chairman and managing director of Bharat Forge, a leading forging company, said the new moves were a "strategic" step that will "propel the Atmanirbhar Bharat narrative and bolster Indian defense equipment manufacturing industry." 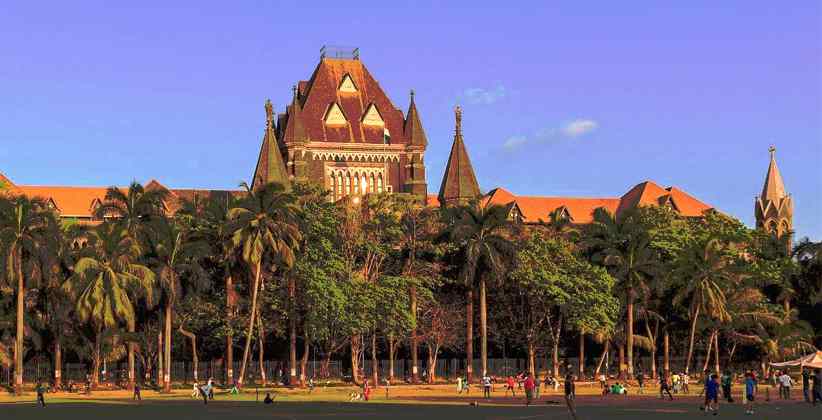 Judiciary Aug 17, 2020 Saransh Awasthi ( Editor: Ekta Joshi ) 5 Shares
5 Shares
On Friday, the Bombay High Court has granted anticipatory bail to Major Aunshuman Jha charged with rape by a 28-year-old IT Engineer woman who he met on a matrimonial website. The applicant was booked under Sections 376, 377, 420 of the Indian Penal Code after a woman, aged 28, alleged him of forcing physical relationship on the promise of getting married.Justice Bharati Dangre noted the fact that the complaint was filed more than two years after the alleged incident happened which itself...
Read full post 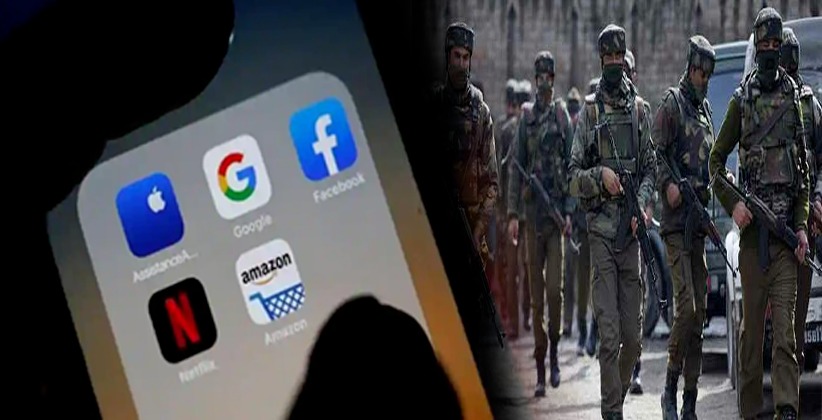 Judiciary Jul 18, 2020 Manthan Pandit ( Editor: Ekta Joshi ) 21 Shares
21 Shares
A petition against an order by the Director-General of Military Intelligence was filed before the Delhi High Court, asking all Indian Army personnel to uninstall Facebook, Instagram, and 87 other social media applications.The petition was filed by a serving lieutenant colonel who, in the absence of access to social media, finds it difficult to communicate with his family residing outside India.He submitted that from time to time he is using...
Read full post