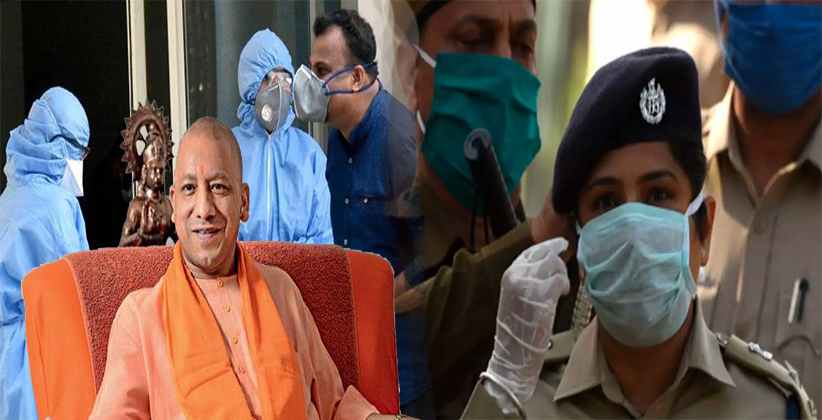 Executive Apr 03, 2020 Sahaj Mathur ( ) 15 Shares
15 Shares
In light of the outbreak of COVID-19, six members of the Tablighi Jamaat, an islamic missionary movement, had been kept under observation in a hospital in Ghaziabad, after they displayed symptoms of COVID-19. This move had been taken in the backdrop of them attending a religious gathering in Nizamuddin Markaz in Delhi, an event which shook the entire country.

In the hospital, however, they have been alleged to have misbehaved with the nurses of the hospital, as well as other staff, leading to them being charged under the National Security Act, 1980 by the UP government. The six members have been alleged to have made inappropriate gestures at the hospital staff and nurses, whilst also being accused of walking around the hospital semi-nude. They have also been alleged to have been asking for cigarettes from the housekeeping staff of the hospital. As the procedure that is to be followed in the case of such instances outlines, the Ghaziabad CMO wrote a letter to the Ghaziabad Police, highlighting such instances in the complaint. The Chief Minister of Uttar Pradesh ordered the members to be charged under the National Security Act, 1980 labelling them as “Enemies of humanity”. He further stated “They will not follow the law, nor will they accept order. They are the enemies of humanity, what they have done with women healthcare providers is a heinous crime. We are invoking the National Security Act against them, we will not spare them.”

The order to invoke National Security Act, 1980 comes following reports that locals in many towns and villages have indulged in violent activities and attacked the cops enforcing the lockdown to prevent the spread of coronavirus.  “The police are doing their duty by preventing people from coming out during lockdown. There have been incidents in the state in which policemen were attacked by people. To deter such persons, it has been decided to invoke NSA against such persons,” a senior Home Department official said. Earlier on Wednesday (April 01, 2020) a sub-inspector and a constable in a Muzaffarnagar village were attacked by the locals for enforcing the lockdown. They suffered serious injuries in the violent clash. Such incidents have also been reported from other parts of the state. Similar provisions were also invoked by the Madhya Pradesh government against four persons after a medical team was attacked and chased away by locals during their visit to a locality in Indore for coronavirus screening. Two female doctors were injured in the incident. 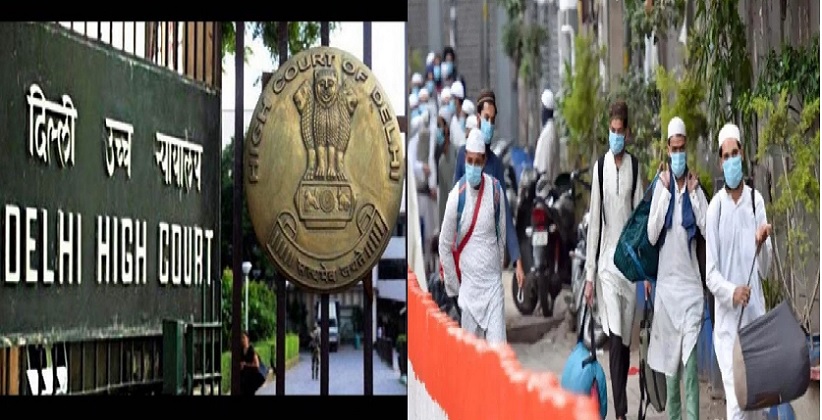 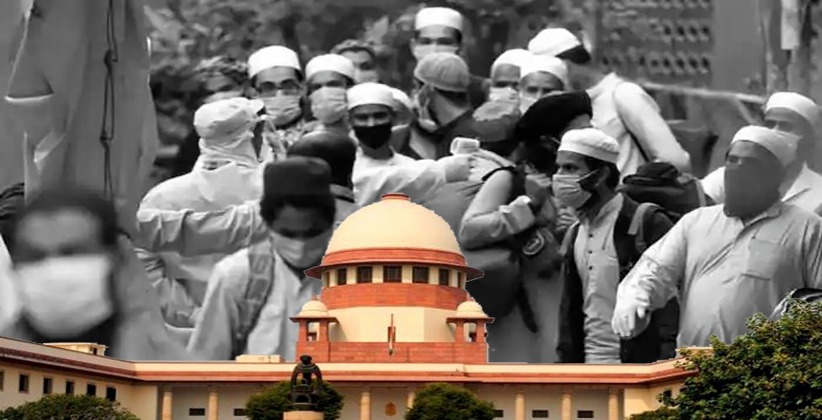