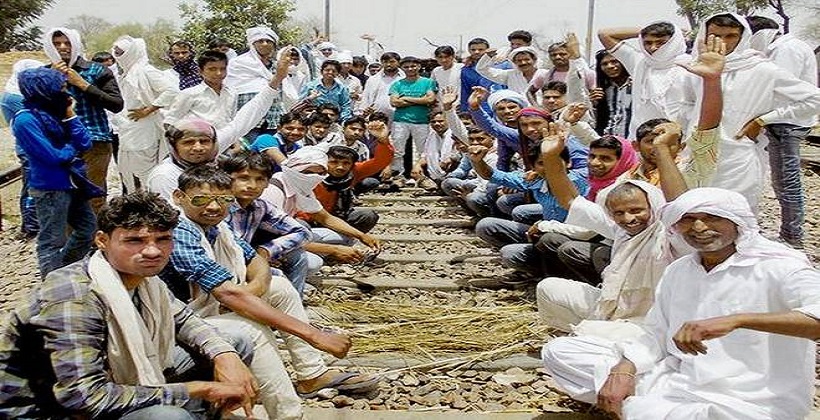 With the Supreme Court walking towards the road of progress by thinking of confining the scope of reservation, with its action of accepting a plea to exclude the creamy layer of SCs/STs from the benefits of reservation, when the concept of creamy layer of OBCs is already in place. It seems that the Bharatiya Janata Party government in Rajasthan is not in line with the Supreme Court as they passed an order granting 1% reservation to the Most Backward Classes.

The Most Backward Classes comprises of Gujjars and four other nomadic communities namely Banjara, Gadia-Lohar, Raika, and Gagariya.

After this decision, the reservation in the state now stood at 50% which is the ceiling mandated by the Supreme Court.

Earlier, the State Assembly had on October 26, 2017, passed a Bill creating the Most Backward category within the OBCs for Gujjars and four other nomadic communities and given 5% reservation to them, whereas increasing the OBC quota from 21% to 26%, taking the overall quota in the State to staggering 54%.

The Supreme Court then restrained the State Government from conferring the benefits of reservation beyond the ceiling of 50%.