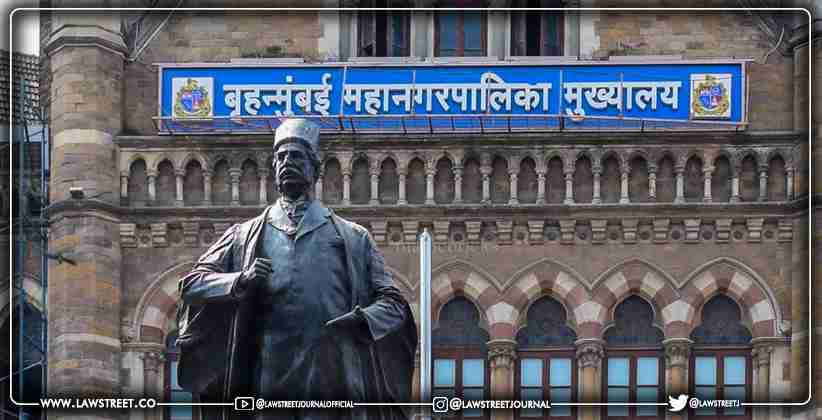 The Brihanmumbai Municipal Corporation (BMC) on Friday, May 31, 2021, has received the nod from the High Court of Bombay to commence work for laying an underground Storm Water Disposal (SWD) pipeline through the premises of Tata Mills in Parel, which belongs to National Textile Corporation Limited (NTCL), as a part of Hindmata flood mitigation project to avoid waterlogging in the area during monsoon. The NTCL has however, asked the BMC to pay Rs. 8.56 crore as charges for using the premises.

The BMC needs to lay a 1,600-mm diameter drainpipe covering a distance of 650 meters from Hindmata to Pramod Mahajan Park. “We have received the permission from the NTCL to lay the pipeline for the project on Tuesday,” said P Velrasu, additional municipal commissioner. BMC officials said while the tank at Pramod Mahajan Udyan will have the capacity to store 60,000 cubic meter water, the Xavier ground tank will store 30,000 cubic meter water.

Hindmata is one of the worst affected areas every monsoon as it starts flooding much earlier as compared to other places due to the saucer shape of the locality. BMC has already begun the work for installing pumps along with water collection tanks and laying storm water drains to channel the rainwater to the tanks, while waiting for the High Court’s permission.

The BMC informed the court that NTCL on May 26, had informed that its competent authority had given permission on certain terms and conditions.

The bench noted, “In view of the undertaking rendered by the BMC, it would be permitted to commence the work on the plot of the petitioner in accordance with the agreement being executed on Friday. We expect that after taking possession of the plot, the municipal corporation will start the work immediately…”

The BMC is spending about Rs 135 crore on the underground water tanks.