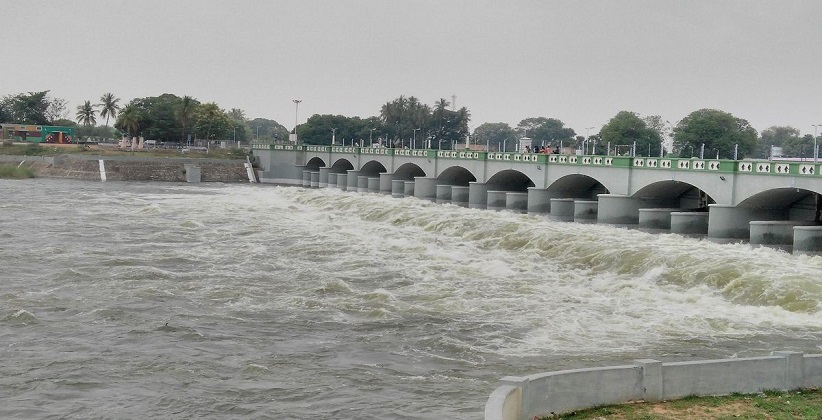 A Three-judge Bench of the Supreme Court, including CJI Dipak Misra today delivered its much-awaited verdict on the Cauvery water dispute stating that the water is a national asset and no State can have a monopoly over it.

As per the verdict, the State of Karnataka will now release 177.25 TMC  thousand million cubic feet water to Tamil Nadu instead of 192 as ordered by the Cauvery Water Tribunal in 2007. Thereby, reducing the share of Tamil Nadu. Whereas, the court has not changed the 2007 Tribunal award of 30 TMC to Kerala and 7 TMC to Puducherry.

The apex court said that the increase in the share of Cauvery water for Karnataka by 14.75 TMC has been done keeping in view the fact that there is an increased demand of drinking water by Bengaluru and also for many industrial activities.

The court further said that its order on Cauvery water allocation would continue for next 15 years.

The verdict came after Karnataka, and Tamil Nadu approached the Supreme Court against the order passed by the Cauvery River Water Dispute Tribunal, in 2007, allocating 419 TMC to Tamil Nadu in the entire Cauvery basin, 270 TMC to Karnataka, 30 TMC to Kerala and 7 TMC to Puducherry.