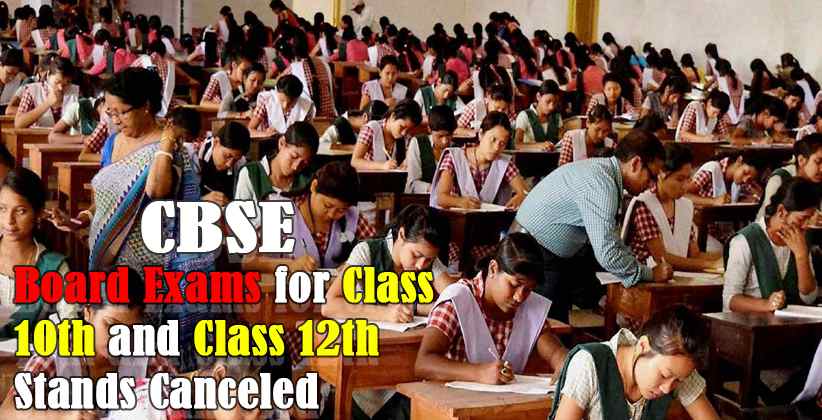 On Thursday 25 June 2020, the Central Board for Secondary Education (CBSE) decided to cancel the Board examination of classes 10th and 12th due to the coronavirus pandemic. However, it said, the exams for optional subjects of class 12th may be conducted after the COVID situation improves.

The announcement came while a three-judge bench of A M Khanwilkar, Dinesh Maheshwari, and Sanjeev Khanna, JJ was hearing a plea, filed by the parents of students who were to appear for the said exams in July 2020. The petition highlighted various difficulties that will be faced if the exams are conducted. It referred to the data given by AIIMS, according to which the pandemic would be at its peak at the time during which exams are scheduled. In this light, it would be a huge risk to hold Board exams from 1 July 2020 even though the number of exam centers stands increased and the authorities have assured that proper safety will be maintained, the plea stated.

During the proceedings, SG Tushar Mehta told the bench that the CBSE, in an affidavit, has stated that the Board exams scheduled for 1 July 2020 stands canceled. He further explained that the CBSE has a scheme by which it will calculate the marks scored by the candidate in his/her last three examinations and thereafter the final result would be declared. "Marks for students, who opt for class 12th exams, will have that marks as final," he added.

He also cleared that class 10th Board exams, including the optional exams, stands cancel for all students. On being asked about the deferement of dates for other exams (since the SG said that class 12th exams could be held later), Mehta replied, "Admissions now will be only on the basis of the assessment. They can apply on the basis of assessment."

He also said that the result based on the assessment of class 10th and 12th will be published by 15 July 2020. He told that a notification regarding the date of announcement of results and a detailed timeline of other affairs would be issued by tomorrow, i.e. 26 June 2020.

Regarding the postponement of competitive exams, the bench said, "Let the aggrieved persons of this course come before us... We cannot run educational institutions from here. Our orders will have a cascading effect on others. The issue is Board exams and we are not going into anything else."

Taking a cue from CBSE's decision, the Indian Certificate for Secondary Education also announced that it would cancel Board exams for 2020. Appearing for ICSE, Senior Advocate Jaideep Gupta submitted that ICSE was in principle agreeable to the CBSE proposition. "We will also cancel the Class 10 and Class 12 exams. We will declare the assessment results at once. Later, we may hold the Board exams," he said.

In addition to this, SG Mehta also informed the bench that the decision regarding exams would be taken at the Central level.

The Court said, "Let is pass formal orders tomorrow. You can file a fresh notification too and clear instructions that a final decision of a later exam will be taken at the Central level and not at the state level. This will have repercussions on other exams." 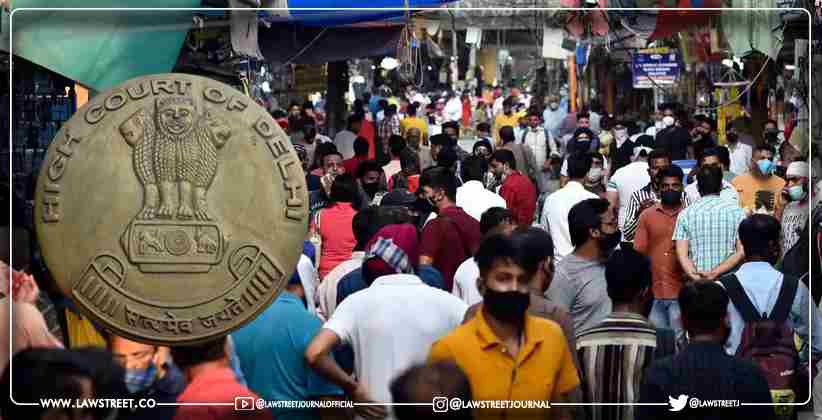 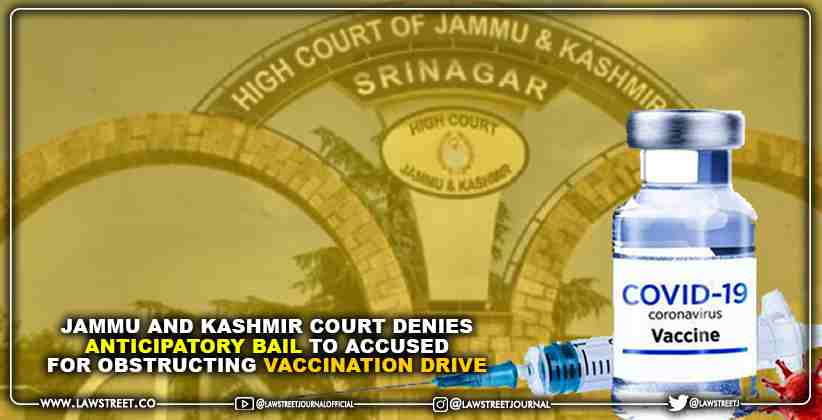