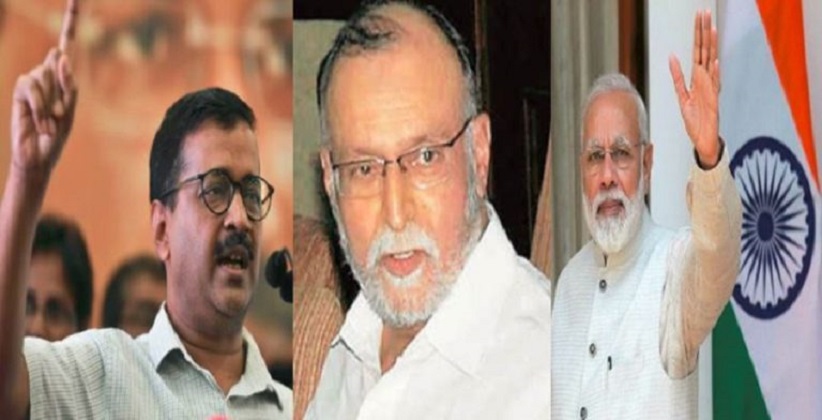 Around Five Thousand of AAP supporters have participated in the protest march from Mandi House on Sunday evening. They were, however, stopped midway by Delhi Police on Parliament Street which turned into a fortress with multiple layers of police personnel and two water cannons on standby. The AAP chief accused the Centre of misusing its powers to stop Delhi government from working. After Delhi police stopped the protesters as no permission had been sought for the protest march, they dispersed peacefully, but AAP leaders promised that they would continue to take to the streets in protest until their demand for full statehood for Delhi is met.

AAP Rajya Sabha Member Sanjay Singh said “the people of Delhi were out on the streets to demand the continuation of various policies of the Delhi government,” and “the Prime Minister was trying to derail the policies through the office of the L-G.” Because of the protest four Metro rail stations Central Secretariat, Patel Chowk, Udyog Bhawan and Lok Kalyan Marg (Race Course) was closed to prevent AAP workers and supporters from reaching Mandi House. As per some of the other AAP leaders the rally was being held in support of Chief Minister Arvind Kejriwal and his three Ministers, who were fighting a battle for the people of Delhi against the Lieutenant Governor of Delhi Anil Baijal. Meanwhile, Kejriwal has received support from four Opposition chief ministers – West Bengal’s Mamata Banerjee, Karnataka’s HD Kumaraswamy, Kerala’s Pinarayi Vijayan and Andhra Pradesh’s N Chandrababu Naidu who encouraged the Centre to “rise above politics,” solve the “constitutional crisis” and not “restrict the federal system.” If the demand of full statehood of National Capital is accepted by the government then it will require a major constitutional amendment. As per Article 3 of the Constitution of India the power of forming a new state is given to the Parliament as per the procedure laid down in the Constitution. 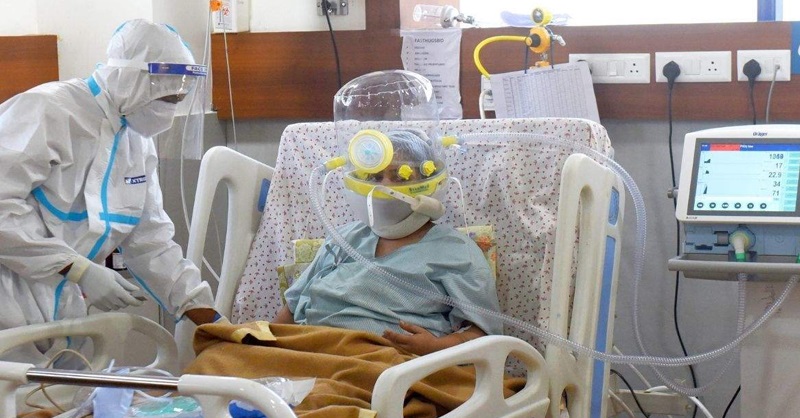