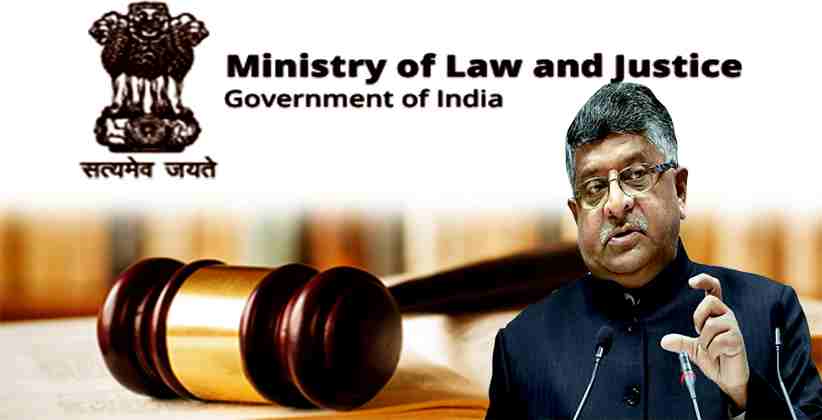 Stakeholders’ and people in general are required to submit their views over the draft rules made by the Department of Legal Affairs under the New Delhi International Arbitration Centre (NDIAC) Act, 2019 on the concerning terms and conditions regarding salary and allowance payable to the chairperson and full-time members and some other related matters. The Department of Legal Affairs has taken this initiative in order to be get a public’s opinion on the draft rules formulated under the NDIAC Act, 2019.

During a Press Conference on 12th February 2020, Wednesday, the Ministry of Law & Justice stated that NDIAC Act, 2019 was enacted with the view to provide for the establishment and incorporation of New Delhi International Arbitration Centre in order to create an Independent Regime for Institutional Arbitration and to make the centre an institution of national importance. This act replaces the ordinance on the subject which had come into force on 2 March, 2019.

A Chairperson would be required to head NDIAC, who has been a judge of the Supreme Court or a judge of a High Court or an eminent person, having special knowledge and experience in the conduct or administration of arbitration, law or management, to be appointed by the Central Government in consultation with the Chief Justice of India, comes under the Section 5 of the Act.

Also, two full – time members or part – members from amongst eminent persons having substantial knowledge and experience in institutional arbitration, both domestic and international will also be appointed. In addition to that, one representative of a recognized body of commerce and industry is to be nominated on rotational basis as a part – time member. The Secretary, Department of Legal Affairs, Ministry of Law & Justice; Financial Adviser nominated by Department of Expenditure, Ministry of Finance; and Chief Executive Officer, NDIAC; will be ex-officio members.

Section 23 of the Act provides for the Secretariat to the Centre inter alia comprising Registrar, Counsel and other officers & employees etc.

The Department of Legal Affairs has prepared different draft rules. These are:

With the procedure, the Government seeks to consult all the stakeholders. A copy of the aforesaid draft rules has been uploaded on the website of the department of Legal Affairs, and Public Consultation has been commenced on the draft rules by DoLA with the timeline of submission of comments by 14th March, 2020. 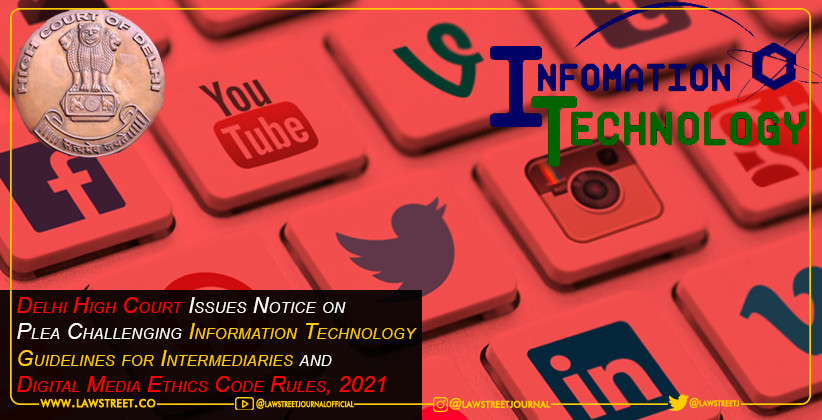 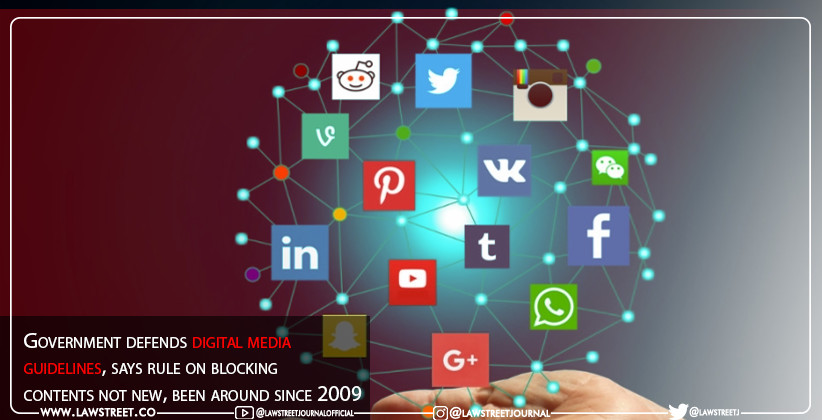 Executive Mar 04, 2021 Snehal Khemka. ( Editor: Ekta Joshi ) 31 Shares
31 Shares
In the era of massive information overload, certain misgivings are also being granted regarding rule 16 under Part III of the guidelines to block internet content in cases of emergency nature. In a ministry statement itself, It has been therefore clarified that the rule to issuing directions of interim blocking issued by the secretary of the ministry of information and broadcasting has been persisting since 2009 and has not been newly introduced.Furthermore, it is to be noted that the...
Read full post