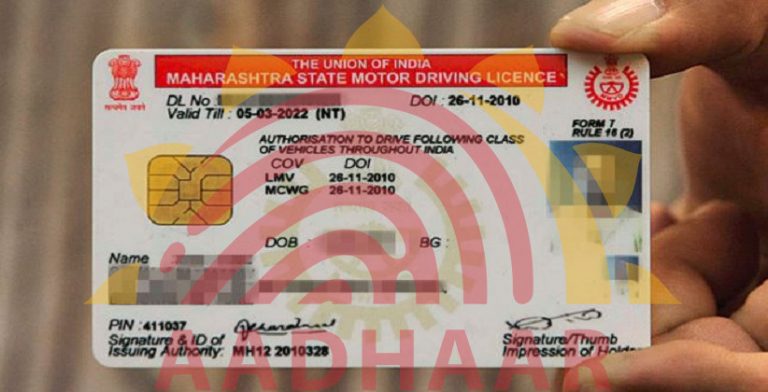 Minister of Law and Justice of India Ravi Shankar Prasad has said the government will soon make it mandatory for linking Aadhaar with driving licences.

While delivering his presidential address at the ongoing 106th Indian Science Congress in Punjab, the minister said that “We are soon going to bring a law which will make it mandatory to link Aadhaar with driving licence.”

"At presently, what happens is that the guilty person who causes an accident flees the scene and gets a duplicate licence. This helps him go scot-free. However, with the Aadhaar linkage you can change your name but you cannot change your biometrics, neither iris nor fingerprints. So the moment you go in for a duplicate licence, the system will say this person already has a driving licence and should not be given a new one," said Prasad, explaining the need for the linkage.

The Supreme Court on September 26, 2018, in the case of Justice K.S. Puttaswamy v. Union of India had upheld the constitutional validity of Aadhaar. However, the apex court restricted its application by making Aadhaar mandatory only for income tax returns and PAN linking.