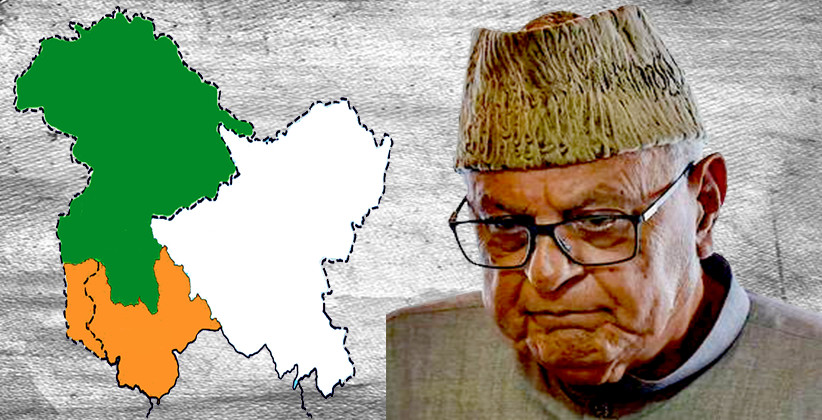 Executive Sep 16, 2019 Editor : Shreya Bansal 0 Shares
0 Shares
Former Chief Minister of Jammu & Kashmir Farooq Abdullah has been detained under Jammu and Kashmir’s stringent Public Safety Act, 1978, that gives the administration the right to detain a person without trial for at least six months.

The Home Department of J&K issued orders to detain the Srinagar Member of Parliament for 12 days by treating his residence as a temporary jail. News of the detention order emerged today i.e., September 16, 2019, ahead of the top court hearing of a habeas corpus petition filed by Rajya Sabha member Vaiko seeking Farooq Abdullah’s production in the top court.

Dr. Abdullah would be detained initially for 12 days and the period could be extended for another three months if the situation demanded so, a senior government official told The Hindu. The former Chief Minister’s detention has been a matter of some controversy, particularly after Home Minister Amit Shah on August 6, 2019, told the Lok Sabha that Abdullah was neither detained nor arrested and was in the Valley on his own free will. Later, Dr. Abdullah gave an interview the same day to TV channels that Mr. Shah was lying and that he had been put under house arrest. Hours later, the security officials posted at his residence were suspended. Even though there were no formal orders yet, Dr. Abdullah had been placed under house arrest like hundreds of other political activists since August 4, 2019, night. As per Section 13 of the Public Safety Act, 1978: “When a person is detained in pursuance of a detention order, the authority making the order shall, as soon as may be, [but ordinarily not later than five days and in exceptional circumstances and for reasons to be recorded in writing, not later than 10 days from the date of detention] communicate to him grounds on which the order has been made, and shall afford him the earliest opportunity of making a representation against the order to the government.” 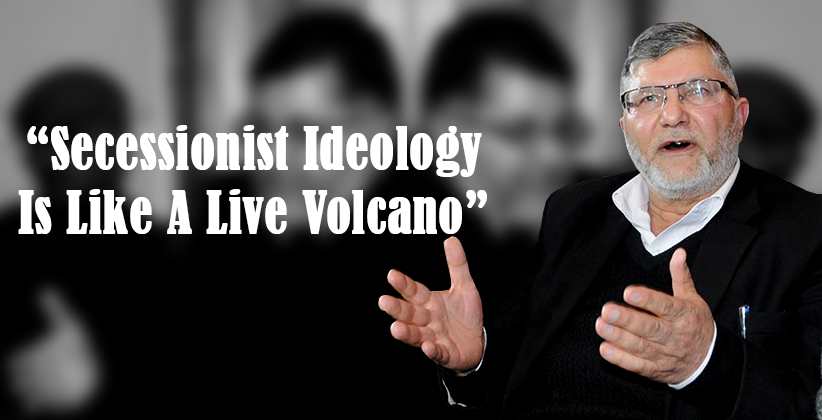 Judiciary May 30, 2020 Parth Thummar ( Editor: Ekta Joshi ) 23 Shares
23 Shares
A Division Bench of Justices Ali Mohammad Magrey and Vinod Chatterji Koul of the Jammu and Kashmir High Court in the matter of Mian Abdul Qayoom v. Union Territory of J&K & Ors. dismissed an appeal filed against an order of a single Judge Bench and upheld the stand taken by Single Judge that the Court cannot sit in appeal over the subjective satisfaction arrived by the Advisory Board which the suggested detention. Mian Abdul Qayoom is the President of the J&K High Court Bar...
Read full post 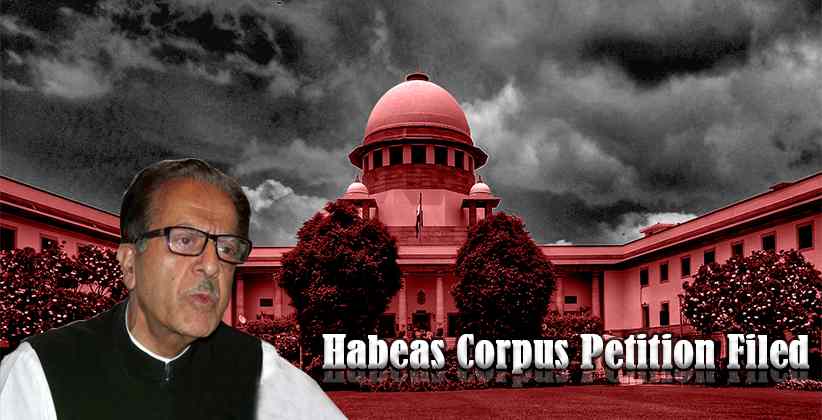 Judiciary May 30, 2020 Parth Thummar ( Editor: Ekta Joshi ) 58 Shares
58 Shares
A Habeas Corpus writ petition has been filed in the Supreme Court by the wife of Jammu and Kashmir Indian National Congress Party leader Prof. Saifuddin Soz, challenging his "unlawful" detention by the Government of Jammu & Kashmir under the Jammu and Kashmir Public Safety Act, 1978. This petition was filed on May 29, 2020.The detenu, Prof. Saifuddin Soz, is an octogenarian and a former Member of Parliament, who represented the Baramulla Constituency in the year 1983-91 and again on...
Read full post