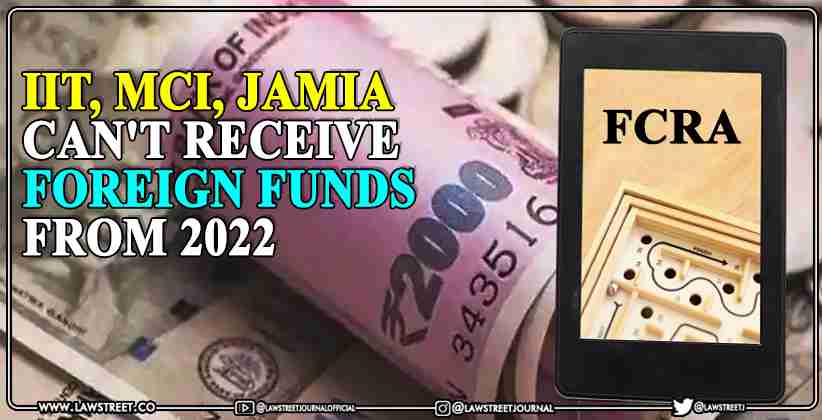 According to the official website related to the Foreign Contribution (Regulation) Act, organisations and entities whose registration under the FCRA ceased or validity expired include the Indira Gandhi National Centre for Arts, Indian Institute of Public Administration, Lal Bahadur Shastri Memorial Foundation, Lady Shri Ram College for Women, Delhi College of Engineering, and Oxfam India.

The officials of the Union Home Ministry, which regulates the activities of the NGOs and associates registered under the FCRA, said that registration under the Act is deemed to have ceased on Saturday (January 1, 2022).

FCRA registration is mandatory for any association and NGO to receive foreign funding. There were 22,762 FCRA-registered NGOs till Friday. On Saturday, it came down to 16,829 as 5,933 NGOs ceased to operate.

Among those organisations whose FCRA registration ceased were as follows:- 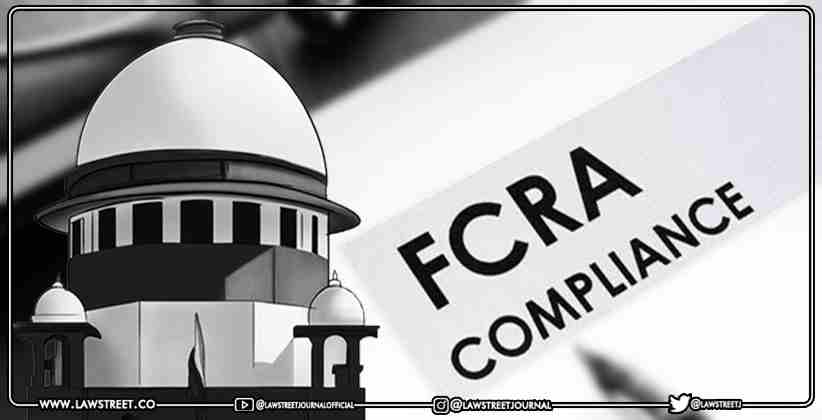 Judiciary Oct 28, 2021 Lawstreet News Network ( ) 2 Shares
2 Shares
SupremeCourt is hearing a challenge to the amendments to the FCRA and the rule mandating opening of an NGO's primary account in New Delhi SBI main branchRight to life and liberty under Article 21 does not encompass the right to receive unregulated foreign contributions, the Central government had told the Supreme Court while defending amendments made in 2020 to the Foreign Contribution (Regulation) Act (FCRA)The plea by Noel Harper of NGO Care And Share Charitable Trust challenged Sections 7,...
Read full post