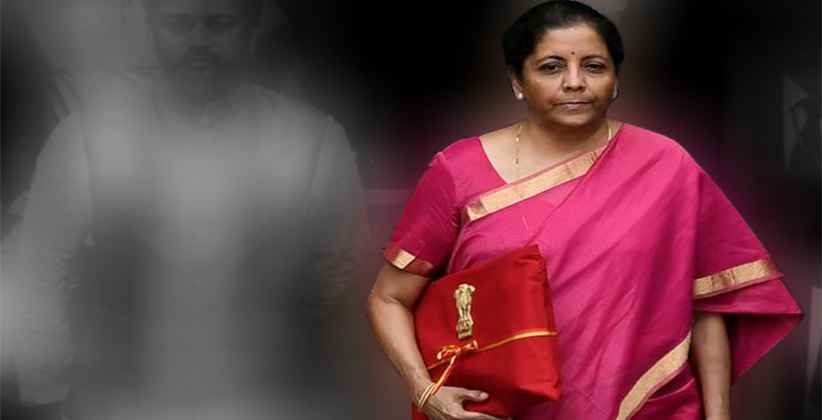 Executive Feb 18, 2020 Lawstreet News Network 3 Shares
3 Shares
Nirmala Sitharaman the Finance Minister as reported on 16 February, 2020 said that the idea behind introducing 2nd alternative tax slabs is to keep the economy simplified, exemption free and introduce in the country a reduced rate of tax regime. However no particular time frame has been set to remove all exemptions, she said to reporters afer an interactive session with trade representatives and intellectuals on Union Budget.

“At the moment we only started a second alternative with some exemptions removed or some exemptions included, although the original intention was to remove all exemptions and give a clear simplified reduced rate of income tax,” said the Finance Minister. “We have not made up our minds as yet (on the removal of all exemptions)... We are trying step by step, move forward and no particular timeline given,” she said when asked on the time frame.

Citing the February 1 press conference, post budget she said that the government will remove all I-T exemptions in the long run. On February 16, 2020 she said that based on a simulation and assumption, 69 per cent of taxpayers would have benefitted and probably 11 per cent would have been "attracted" had the new tax regime been introduced last year. When asked about the supreme court orders telecos payment on dues and concerns raised by some bankers, she said that it is not appropriate for her to comment on that since there is a Ministry looking into it already. "The concerned Ministry is looking into it. So, it may not be proper for me to comment on it". To query on allegations by the Telangana government that there was a decline in devolution of funds to states from the Centre, she said the allocation is followed as per the recommendations of the Finance commissions and it is not true that the centre is not cooperating with states. On the question of FRBM breach the Finance Minister said that the Budget was prepared keeping in mind the Fiscal Responsibility and Budget Management (FRBM) in mind even as she maintained she would be remembered for presenting the “longest prepared Budget” than for “longest speech” on it. “So in a way all these (measures) and more have been done that the FRBM, as an Act, we have to keep in mind and also comply with it. So we have not really breached the FRBM. We have not gone outlandish on it. We have kept fiscal discipline, which is a USP for both the Atal Bihari Vajpayee government and also for the Shri Narendra Modi government,” she said. The Centre had earlier said it was committed to reducing fiscal deficit — the gap between total expenditure and revenue — to 3 per cent of Gross Domestic Product (GDP) by 2020-21 and eliminate the primary deficit as per the FRBM Act. The government has utilised ‘escape clause’ under the FRBM Act, which allows the Centre to breach its fiscal deficit target by 0.5 percentage points at times of severe stress in the economy, including periods of structural change and when growth falls sharply.   Author: Aarya Mishra 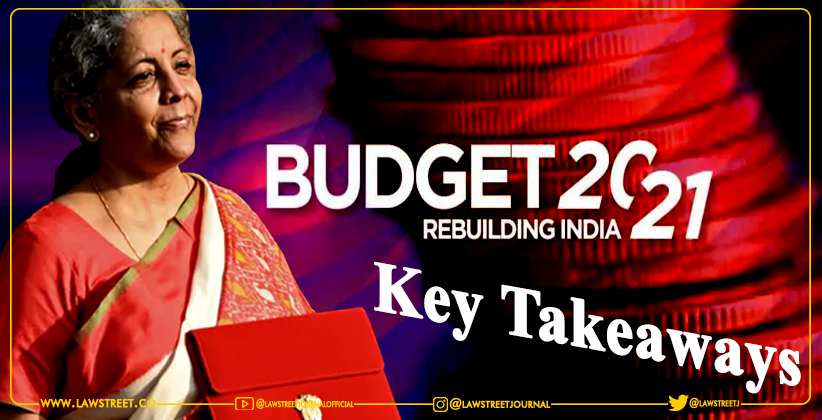 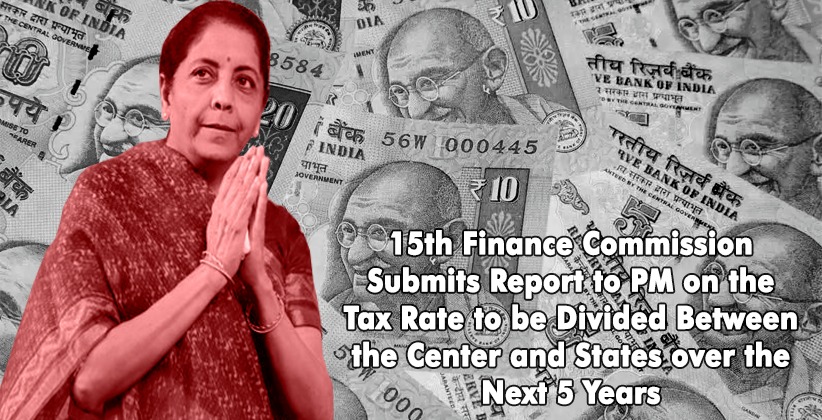