Section 5 - Entry of names in the Register and issue or renewal of certificates of practice. -

(1) Every notary who intends to practise as such [may], on payment to the Government appointing him of the prescribed fee, if any, be entitled -

[(2) The Government appointing the notary, may, on receipt of an application and the prescribed fee, renew the certificate of practice of any notary for a period of five years at a time.]

Amendment to sec 5 through the Notaries (Amendment) Bill, 2021

"Provided that after the commencement of the Notaries (Amendment) Act, 2001, no application for renewal of practice of any notary shall be considered for more than two terms, of five years each, after initial appointment of 5 years."

Thus, the initial act doesn't bar from the unlimited renewals, while the proposed amendment if passed will bar the notaries to a maximum practice of 15 years (one term + two extensions). This is the objection raised by former Prime Minister H D Deve Gowda.

He further stated that "the transition of an Advocate to a Notary is permanent and irreversible. Law is dynamic in nature, and the Profession of Law is evolving at a pace faster than ever. In such a circumstance it is untenable to expect Notaries who haven't practised law for over 15 years to return to the Profession of Advocacy and compete with Experienced Advocates". 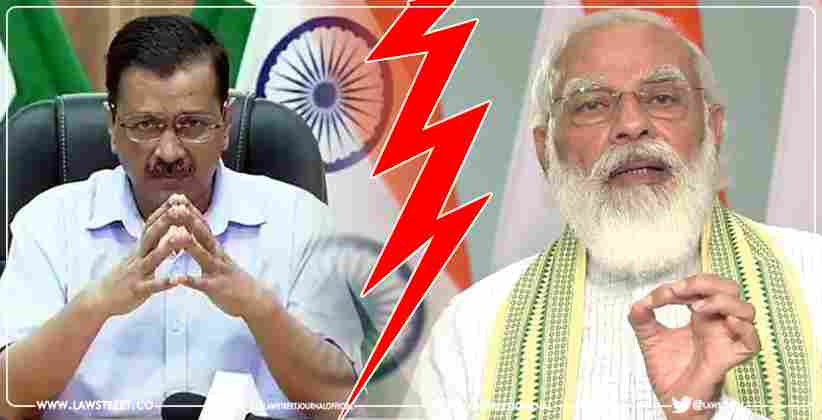 Judiciary Mar 03, 2022 Lawstreet News Network ( ) 0 Shares
0 Shares
Supreme Court is hearing the matter regarding the legal dispute between the Delhi Government and the Central Government regarding control over administrative services in the national capital.Bench: There are 2 issues. 2 items. 1 is difference of opinion of 2 judges & 2nd thing is the petition filed by your govt with regards to the validity of the New Act.Singhvi: Reasons are simple required to be heard urgently. If i NCT which is democratic representative form of government, If  i have...
Read full post