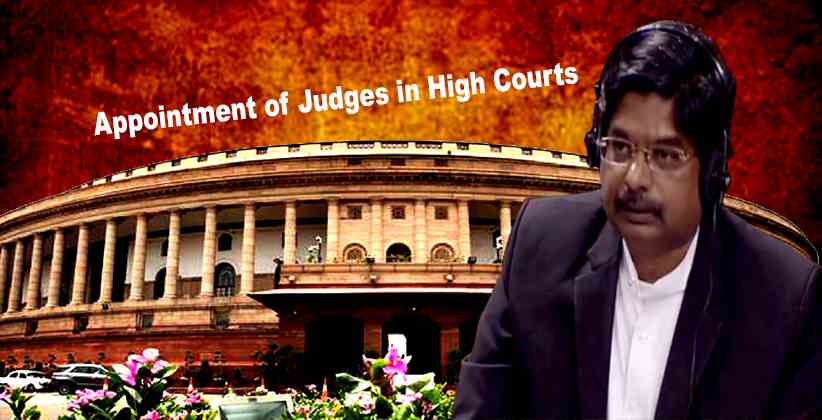 Legislative Corner Feb 05, 2020 Lawstreet News Network 0 81 Shares
81 Shares
On the 4th of February, 2020, Rajya Sabha lawmaker - P Wilson had raised the issue of the alarming emergency prevailing with the appointment of judges in High Courts across India. The Central Government has been sitting on recommendations even as most of the High Courts are functioning with 50% of their sanctioned strength.

Wilson construed that the time has come for the Parliament to resolve the long standing issue between the Executive and the Judiciary in the deadlock for the appointment of High Court judges within a fixed time span.  About 213 names that had been recommended for appointment by the Collegium of the Supreme Court but the Government has just been sitting over these recommendations without getting the prior approval of the President for months now. The lawmaker also added that the processings should take place within a clear and mandatory time frame.

"Such an inordinate delay in the processing of names recommended by the Supreme Court collegium directly affects the administration of justice, which is a sovereign function," Wilson said. The number of judges appointed to the High Courts have been steadily decreasing after National Judicial Appointments Commission (NJAC) case - Supreme Court Advocates on Record Association & Ors. v. Union of India (decided on 16th October, 2015). In the year 2017, 2018 and 2019, only 115, 108 and 65 judges were appointed to the High Courts respectively.  "Simultaneously, due to retirements and elevations, the vacancies continue to increase. Therefore, in my view, if this situation continues, the functioning of the High Courts throughout the country will be totally crippled, which does not benefit national interest," Wilson said. "Access to Justice is an inalienable fundamental right of citizens. This right is defeated if our higher judiciary is crippled due to vacancies. People should not lose faith in the judiciary and adopt extra-constitutional methods due to the delay in disposal of cases," he added. It was also argued that the Government sends back the recommendations of the Chief Justices of High Courts repeatedly without giving valid reasons.  A request to the Prime Minister, Minister of law and Justice and Cabinet Ministers have been made to take a decision on the recommendations that are pending and "ensure that there is a mandatory time frame in the MOP for each stage of the appointment process".   Author - Dyuti Pandya 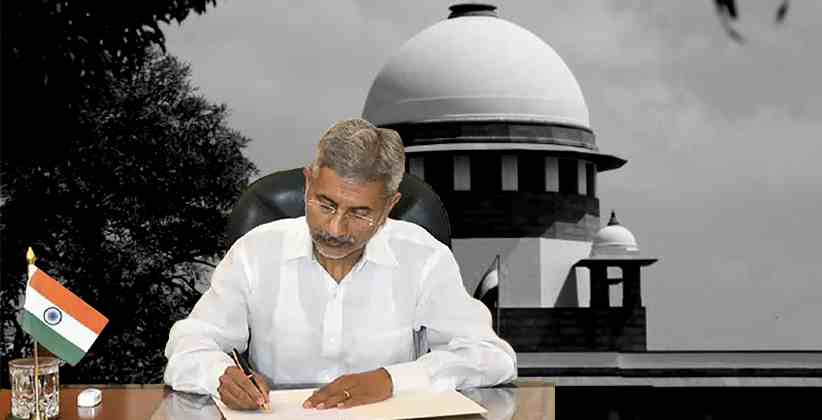 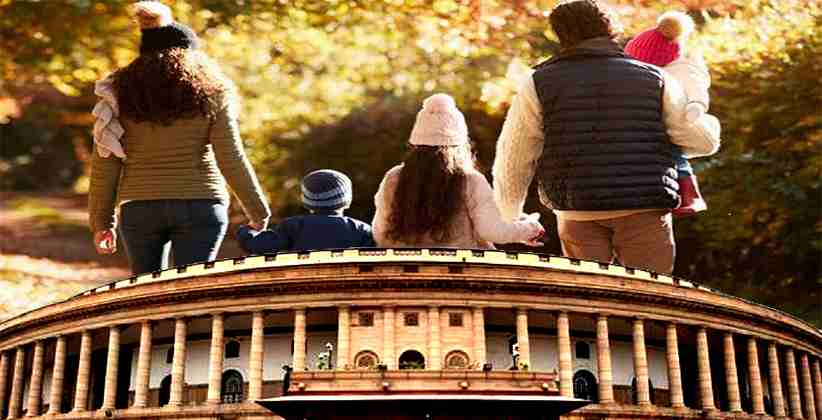 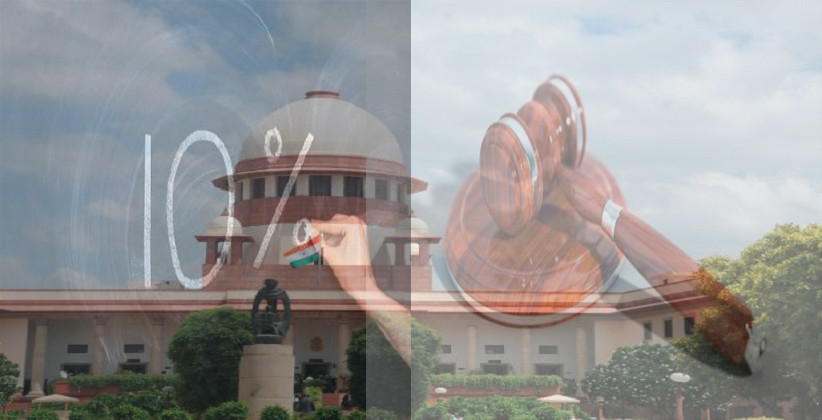 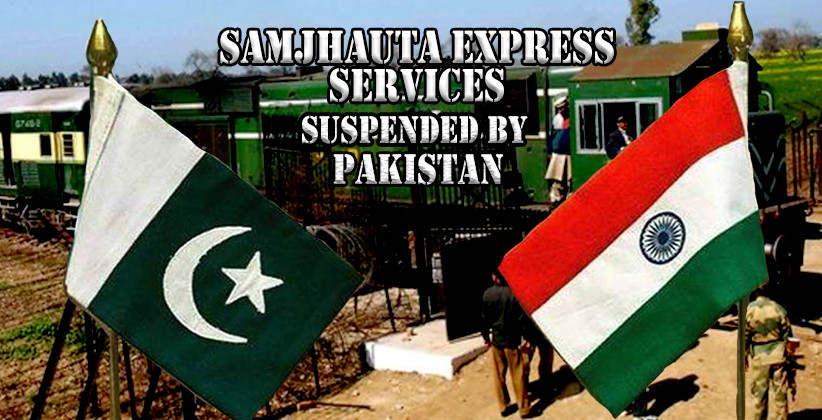