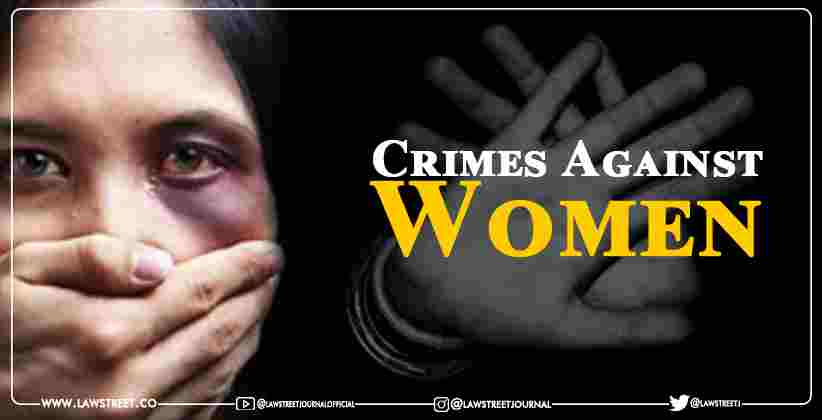 The Ministry of Home Affairs (MHA) has urged all of the country's states and union territories to focus on improving their capacity to deal with cases of domestic violence against women.

The Ministry of Home Affairs has requested a Status Note on the directives issued in order to improve capacity to deal with incidents of crimes against women. It is recommended that appropriate directions be issued for the early initiation of action in this regard, with regular monitoring of the implementation at the ground level to calibrate the action.

The Ministry stated that strengthening the wellbeing of women across the country is a primary concern, and the notice was sent to all Chief Secretaries, Home Secretaries, and Directors General of Police in all States and UTs.

The MHA also underlined eight of its advisories, which were sent to all states and territories between May 10, 2013, and June 30, 2021, encouraging them to pay attention to Standard Operating Procedures (SOPs) related to crimes against women.

Referring to the 233rd Report, the Department-related Parliamentary Standing Committee on Home Affairs made several recommendations for strengthening the mechanism for dealing with crimes against women, particularly SOPs (Standard Operating Procedures) on registration of FIRs, including details on total zero FIRs filed and disposed, and training to police personnel on dealing with crimes against women using the Bureau of Police Research and Development (BPR&D's) SOP.

The Standing Committee has also recommended that SOPs for filing FIRs include rules for police to keep track of the causes of complainants' delays in reporting crimes to the police. This field is said to be available in the Crime and Criminal Tracking Networks and Systems (CCTNS). The Bureau of Police Research and Development (BPR & D) Handbook on "Women's Safety and Security" may also be extensively distributed by the States/UTs. All police officers should be given a guidebook for first responders and investigators, as well as include them in training courses.

In the end, the Ministry of Home Affairs recommended the use of crime analytics by the Delhi Police in the prevention of street crimes through crime mapping and the identification of hot zones for enhanced action. According to the Parliamentary Standing Committee, similar measures in other metropolitan centres could be undertaken.

The Crime Mapping Analytics and Productive System (CMAP) and the COGNOS BL tool, both of which are available on CCTNS, might be used to accomplish this. The National Crime Records Bureau has made these available to states and UTs. 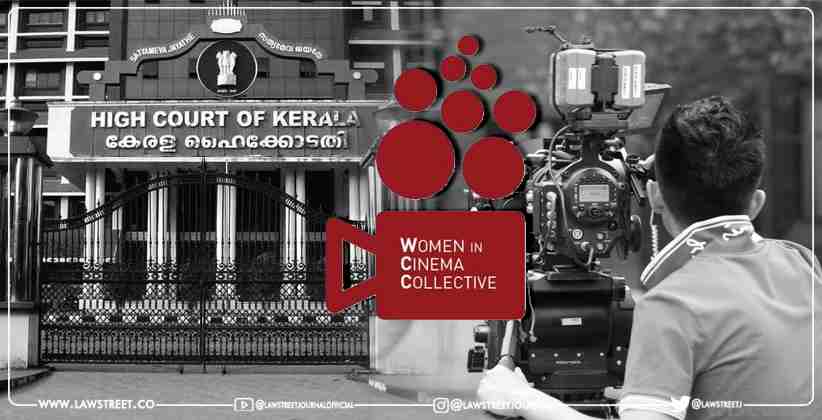 Judiciary Mar 20, 2022 Komal Kinger ( ) 6 Shares
6 Shares
On March 17 , 2022 , the Kerala High Court observed that the film production units must organise an internal Complaints Committee under the Sexual Harassment of Women at Workplace (Prevention, Prohibition and Redressal) Act, 2013, generally known as the POSH Act. The Court also ruled that other connected organisations with more than 10 employees, such as the Film Employees Federation of Kerala (FEFKA) and the Kerala Film Chamber of Commerce, should have an Internal Complaints...
Read full post 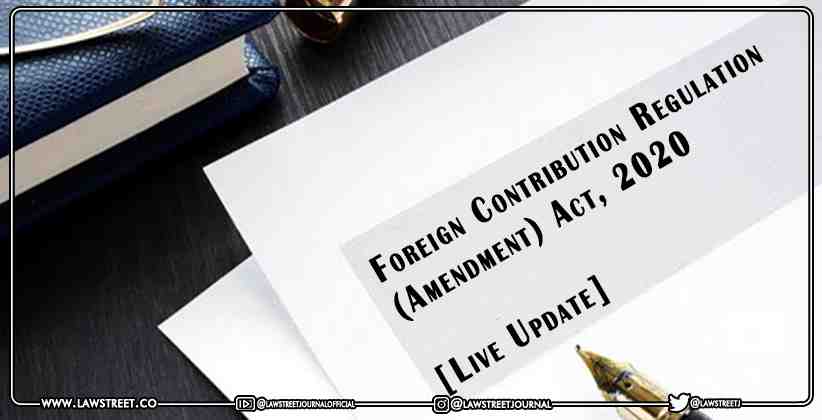 Judiciary Nov 09, 2021 Harshvardhan Sharma ( ) 35 Shares
35 Shares
Supreme Court Bench headed by Justice Khanwilkar is hearing plea(s) challenging the Ministry of Home Affair’s notification that extends the date for compliance of specific provisions of the Foreign Contribution Regulation (Amendment) Act, 2020.Solicitor General of India Tushar Mehta is arguingRight to receive foreign contributions is not a Fundamental Right: SG Tushar MehtaSG: Foreign contributions, if unregulated, can cause devastating consequences to the sovereignty of the nation…Please...
Read full post