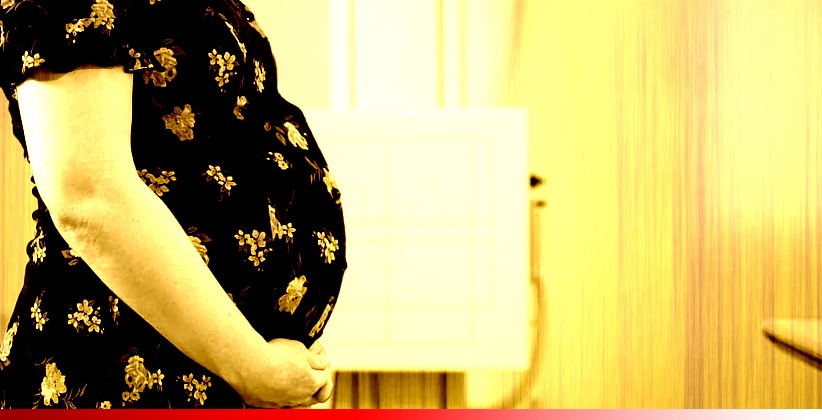 Seeking detailed reports of the death of 877 newborn infants and 61 pregnant women in the State, the Meghalaya Human Rights Commission on Tuesday (27th October 2020) issued notices to the health and family welfare and social welfare departments.

Agnes Kharshiling- additional chief secretary of the social welfare department, responding to the allegations made by the petitioners said, “to submit a detailed report on the matter so as to reach the state commission within 30 days from the date of receipt of the notice for further necessary orders”.

The Commission also raised concern on the serious issues pertaining to the violation of human rights as Article 21 of the Constitution mandates for the protection of life and personal liberty of every citizen. It also pointed out that the right to life and health is a fundamental right and it is the paramount duty of the state to protect and safeguard such rights of any individual.

Kharshiling, who is also the president of the Civil Society of Women’s Organization, told HT that the death of the 877 infants and 61 pregnant women as clarified by the Director of Health Services was due to lack of medical attention, pneumonia, and birth asphyxia and death of most of the pregnant women happened since they were not admitted to the hospital or health care center for institutional delivery.

She further, “The right to health is integral to the right to life, and the government has a constitutional obligation to provide health facilities which in this case the fundamental rights under Article 21 is being violated”, she emphasized.

State Health Department acknowledged the notice and stated, “we have duly received it and taken note of the content asking for a response to the same following which the government will table its report before the commission. Rest assured an in-depth study over the matter will be conducted by the government”.