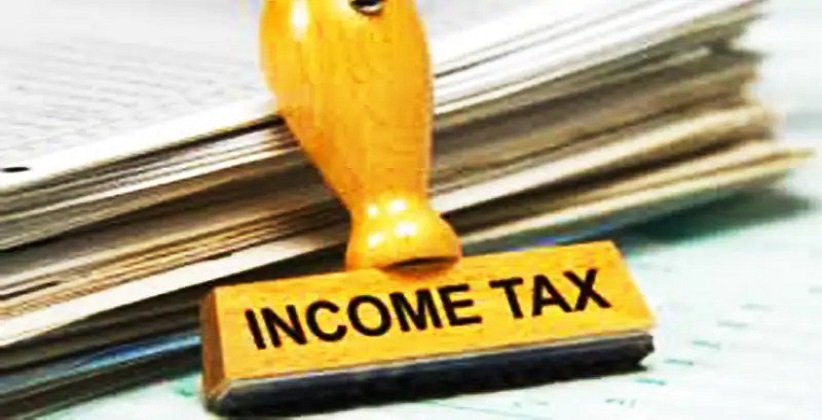 Modi Government has announced a huge shift in the Income Tax Administration to make it simple, less hectic and transparent. Expenses like restraint bills over Rs 20,000, purchase of jewelry, white goods which have the cost over 1 lakh, insurance premiums over 20,000, School/College fees of over 1 Lakh, could get a person under Income Tax Scanner.

In a list of proposed measures to widen the tax base, Prime Minister Modi tweeted that ‘government said no taxpayer should be left behind in the drive to ensure better compliance and transparency.’

Though, already expenses such as a purchase of jewelry above Rs 2 lakh is considered to be illegal if PAN number is not quoted and once, these proposed estimates kick in, the scope will be widened additionally, said an Income Tax Official.

According to the tweet, such transactions including others will be a part of the transaction reporting framework of the income tax department. It is recognized that, to include these transactions formally, the Income Tax Department will have to come up with an official notification.

Suggesting, that once the official notification comes in, the financial institutions and other firms may have to present the transactions that are above the prescribed thresholds. The Income Tax Department will then mine the data to identify people, who are making large purchases, but are not paying taxes or filing their tax returns.

The move comes in the beyond of the observation made by Prime Minister Narendra Modi that in a country of 130 crore of population, only 1.5 crore people pay taxes from the category of working class, and such a trend is an alarming situation for the growth of the economy. Government has been constantly working towards expanding the tax base to the burden of taxes on a limited population of the country.

Some of the other initiated transactions to be incorporated under the reporting standards of income tax include:

Judiciary Jul 29, 2021 Nargis Bano ( Editor: Ekta Joshi ) Shares
0 Shares
On July 16,2021, a Delhi High Court bench comprised of Justices Manmohan and Navin Chawla, while hearing a suit determining the authenticity of an email of adjournment and extension issued by the Income Tax Department, directed the Central Bureau of Investigation (CBI) to investigate whether the email was issued to the petitioner or not, and if so, by whom. The CBI was given four weeks to file its investigation report with the Court.The court also held that it is constitutionally obligated to...
Read full post