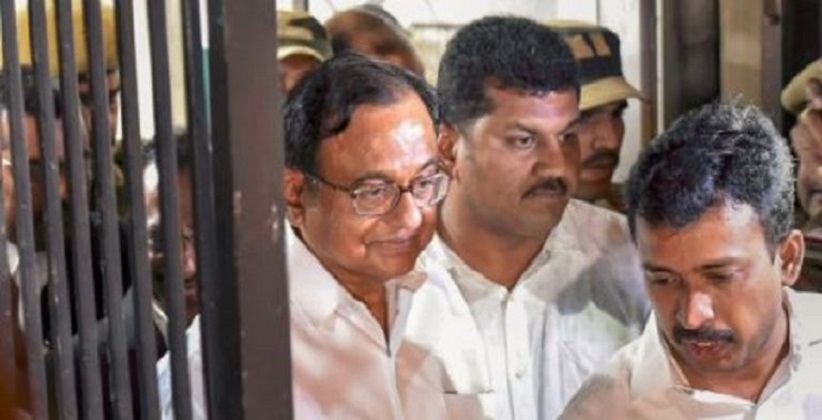 As per the sources, it has been alleged that there are certain irregularities in the clearance of foreign investment in INX media, a venture promoted by former media baron Peter Mukerjea and his wife, Indrani.

An FIR was registered by CBI on May 15 last year for alleged irregularities in connection with the Foreign Investment Promotion Board (FIPB) clearance to INX media for receiving overseas funds amounting to Rs. 305 crore. The clearance was given in 2007 when Chidambaram was the finance minister during the UPA-1 government due to which his role came under the scanner of the investigating agencies.

Chidambaram’s son Karti Chidambaram was also arrested in the case for allegedly receiving funds amounting to Rs. 10 lakh. The other accused in the case include then INX media director Indrani Mukerjea and then INX news director Peter Mukerjea, both are in jail for their alleged role in the murder of their 24-year-old daughter Sheena Bora.