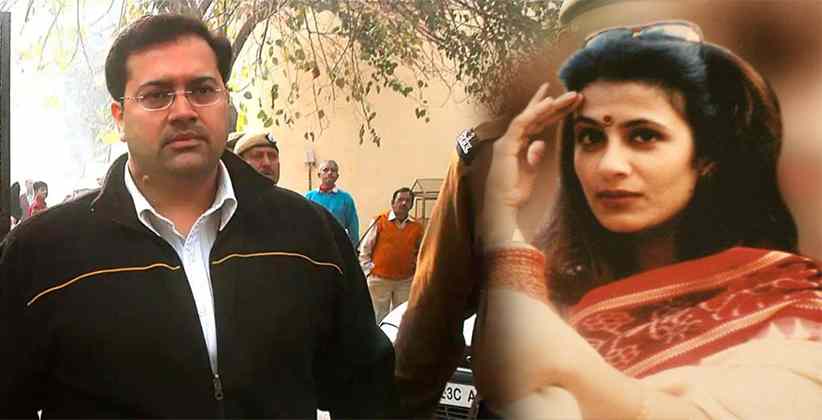 Executive May 16, 2020 Devansh Dev ( Editor: Ekta Joshi ) 24 Shares
24 Shares
Manu Sharma who is serving life term after being convicted in the Jessica Lal murder case in 1999, may soon get released if the recommendation by the Sentence Review Board (SRB) for the same is accepted by Delhi’s lieutenant governor Anil Baijal, as stated by various officials concerned with the matter.

The seven-member SRB had a meeting on 11th April 2020 at the Delhi Secretariat, to take a call on 34 convicts, including Manu Sharma, who are all eligible for an early release. The board sent their list of recommendations to Anil Baijal, to decide thereon. The board consisted of the State Home Minister, who is the chairman of the board, and the prison’s director-general, state law secretary, a district judge, the government’s chief probationary officer, and a joint commissioner-rank officer of the Delhi Police.

The eligibility criteria for any convict who has been found guilty in the cases of heinous crimes such as rape and murder, murder and robbery, murder in cases of terrorism and murder while out on parole and has completed 14 years in prison without having any remission is eligible for an early release. Remission is when the prisoner shows good conduct in the prison with the officials or inmates, his/her sentence is reduced. In this case, while Manu has served around 16 years of actual sentencing, he has completed 23 years of remission. The Senior Officers at Tihar Jail, where Sharma is currently in custody, as well as the officials in the Delhi government, refused to comment on the development. Sharma’s lawyer Amit Sahni said:“There is no official communication on the release. But I have learned from the media that the SRB has recommended his release.” In November 2019, Sahni sought the release at Delhi High Court. In his plea, he mentioned that even after having spent 23 years in Jail (considering the remission included), the SRB has denied the early release of his client on four separate occasions in an “unfair and unlawful manner.” Siddharth Vashishta who is better known by his alias Manu Sharma, shot dead model Jessica Lal who was tending an unlicensed bar at a private party on 30th April 1999, because she refused to serve him a drink well past midnight earlier. He is the son of Haryana politician Venod Sharma. The acquittal of Sharma by the City Court in February 2006 started protests all across the country, after which the Delhi Court took cognizance of the matter. Reversing the acquittal order, it stated that the lower court has ignored or misread material evidence. Sharma was thereafter convicted and sent to life imprisonment in December 2006. The supreme court further upheld the order in 2010. Responding to the board’s decision to release Sharma, Lal’s sister Sabrina Lal on 12th May 2020, said she had forgiven Sharma. “It has been 21 years [since the incident]. My fight was always for justice. He has served time for what he did. Now if he is free, it does not bother me much. It is fine. There comes a time, when we have to move on. I have clearly moved on. One can only hope that he (Sharma) does not ever repeat what he did 21 years ago.” The prison officials said that Sharma’s work inside the jail contributed to his case for release. He runs a non-governmental organization, Siddhartha Vashishta Charitable Trust, that started functioning 8 years ago in Tihar itself, focused on funding the education of the children of prison inmates. The NGO has also worked towards the rehabilitation of families and underprivileged prisoners. He was transferred to an ‘open prison’ in 2008 which is considered a penultimate step before his release.  “The government found him fit to be lodged in open jail two years ago. They considered him a reformed man and sent him outside to work every day. And yet they weren’t releasing him in the SRB board meeting. Considering the media frenzy in the case, it’s a bold yet practical and just decision by the SRB to release him. We hope Manu continues his humanitarian work in the prison,” said a jail officer who did not wish to be named. 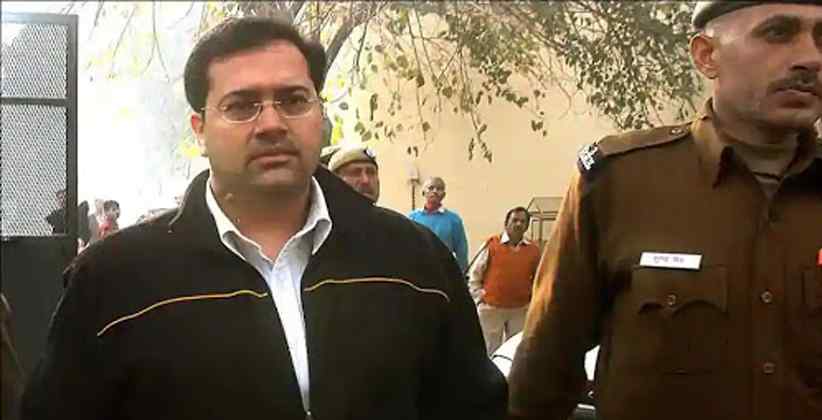 Judiciary Jan 22, 2019 Lawstreet News Network ( ) 0 Shares
0 Shares
The Delhi High Court on January 21, 2019, refused to grant relief to Siddharth Vashishta alias Manu Sharma, the main culprit in the Jessica Lal murder case.Justice Najmi Waziri who was hearing Sharma’s plea seeking premature release from prison has, however, directed the Sentence Review Board (SRB) to re-consider his plea in its next meeting in March.The direction came after Delhi government's Standing Counsel Rahul Mehra told the court that the SRB quarterly conducts a review meeting on...
Read full post