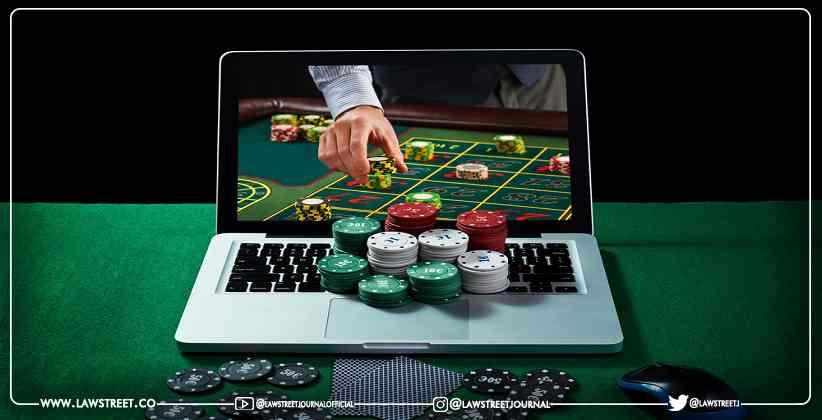 On 21st September 2021, the Karnataka Assembly through a voice vote amended the Karnataka Police Act, 1963 according to which the “games of chance” are banned. The Chief Minister clarified that the ban is not on all online games but only those games in which the player has a risk of losing money.

DETAILS OF THE AMENDMENT

The Chief Minister held that the executive will also be targetting the operators and offenders who run a game of chance in the disguise of a game of chance. He further added that only the online games which strictly follow the features of the “game of skill” will not be banned where the player does not have a risk of losing money in the game.

FEATURES OF THE BIL

The bill defines “online games” as per the latest technological advances, composed of all the essential features of online games and also consists of all the electronic devices such as mobile, computer and tablets so that there is no loophole in the bill.

The online games which are intended to be banned are defined by the words “any act or risking money… on the unknown result of an event, including on a game of skill”. Therefore, based on these features the Home Minister Araga Jnanendra appealed to the House to pass the bill.

The Bill also provides for enhancing punishment extending to three years of punishment and a fine up to Rs. 1 lakh.

The offences under the bill such as operating, sheltering such games or even abetting and participating in such online games a cognizable and non-bailable crimes, where the punishment for the first offence will be 6 months of imprisonment and a fine of Rs.10,000 and a fine of Rs. 15,000 for the second offence, and for the third offence the offender will be imprisoned 18 months and a fine of Rs. 20,000.

Secretary-general Praveen Khandelwal of Confederation of All India Traders (CAIT) has however asked Chief Minister Basavraj Bommai to reconsider the decision as it would be a setback to India Startups such as Dream11, Mobile Premium League, etc. 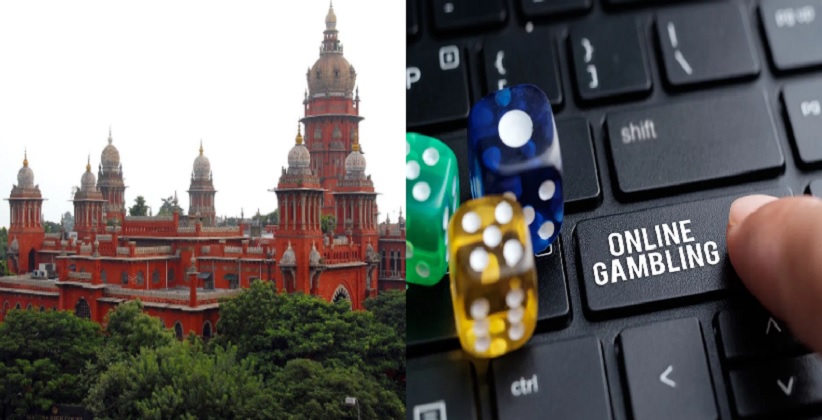 Judiciary Jul 27, 2020 Harshil Jain ( Editor: Ekta Joshi ) 9 Shares
9 Shares
On Friday 24 July 2020, the Madurai Bench of the Madras High Court directed the government to look into the matter regarding regulation and monitoring of online games, such as rummy, poker, bridge, etc, that are attracting unemployed youth of the country and enticing them into betting their money.The Bench observed, “Not only in the State of Tamil Nadu but also in the entire Country, such online games… are mushrooming and there are so many advertisements appearing in almost all the social...
Read full post