Legacy Media joins in as petitioner against Centre's IT Rules 2021 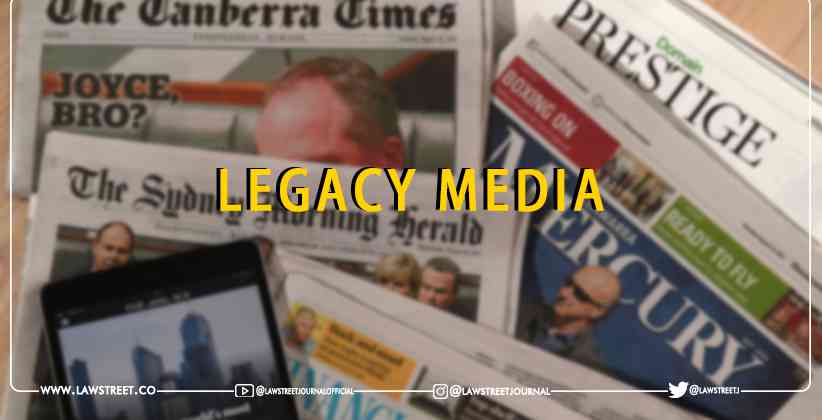 The country’s legacy media has joined the chorus against the government’s new digital media ethics code, petitioning Madras High Court to strike it down as it “opens the door to suppressing freedom of speech and independence of news media in the country”.

A bench comprising of Chief Justice Sanjib Banerjee and Justice Senthilkumar Ramamoorthy on 23rd June 2021, Wednesday issued notice to the Union government, tagged the case along with the one filed by classical vocalist T.M. Krishna against the Information Technology (Intermediary Guidelines and Digital Media Ethics Code) Rules, 2021, and allowed the petitioners to approach it if any coercive action is taken against them under the provisions of the new regime.

The petition was filed by the Digital News Publishers Association (DNPA), a collective of traditional media houses in both print and electronic format with an online footprint. The DNPA seeks to distinguish itself from media entities that operate only in the digital format to make a case that the legacy media does not fall within the ambit of the Information Technology Act, 2000, and that bringing them under its realm will amount to over-regulation.

According to the petition, legacy media houses involved in television and print media have been “wrongfully and arbitrarily classified” as part of digital media in the rules. Stating that the rules “impose arbitrary, unjustified, undue and unfair oversight into acts” of the media houses represented in the DNPA, the petitioners argued that it would confer “arbitrary and untrammelled” powers to the State in violation of Article 14 of the Constitution.

The ethics code — which is part of the rules — mandates a three-tier structure to deal with consumer complaints. While the first two tiers from the bottom are self-regulatory in nature, the third provides for an oversight mechanism through which the government can exercise control over the media.

The petitioners contend that the question of whether a law has been contravened lies solely with the judiciary and not the executive. “Thus, the executive has assumed powers which are not vested in the executive as per law,” the petition stated.

About the emergency power vested in the information and broadcasting ministry secretary to pass interim orders blocking any content published by a publisher without providing an opportunity to explain, the petition said this was against the fundamental and inalienable principles of natural justice that is a part and parcel of Article 14 of the Constitution.

Listing the 13 laws and codes already in place to regulate the content produced by legacy media, the petition pointed out that the mandatory requirement to comply with the IT Rules, 2021, “will lead to a situation of over-regulation and unnecessary complication of a sector that is already well-regulated and compliant”.

The DNPA had in March urged the I&B minister to keep digital news platforms linked to print and electronic media houses out of the purview of the new code but it was turned down on the plea of creating a level-playing field.

The solely digital entities were not too pleased with the DNPA for seeking exemption for themselves, seeing it as an attempt to throw the standalone websites — fledglings in comparison — under the bus. 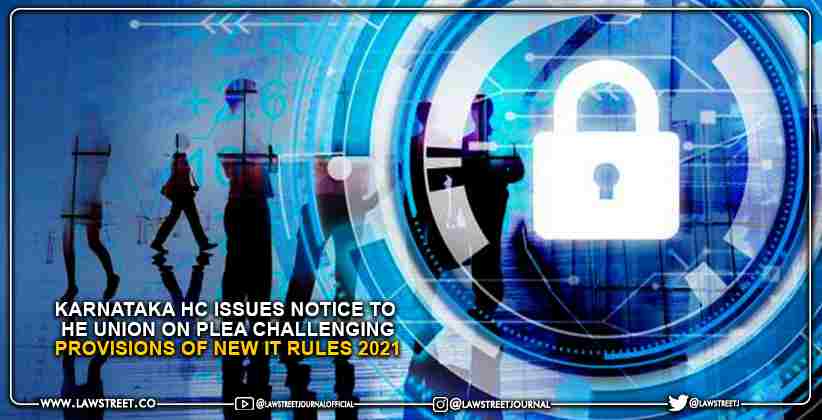 Judiciary Jul 29, 2021 Celin Sunil ( Editor: Ekta Joshi ) 3 Shares
3 Shares
The Karnataka High Court on Monday, July 26, 2021, issued a notice to the Union of India on a petition filed seeking declaration of Rule 3 (1) (d) and Rule 7 of the Information Technology (Intermediary guidelines and digital media ethics code, 2021), as ultra vires and unconstitutional and strike down the rules as it grants executive powers without adequate safeguards. A division bench of Justices Abhay Oka and NS Sanjay Gowda while hearing the petition issued the notice to respondents...
Read full post 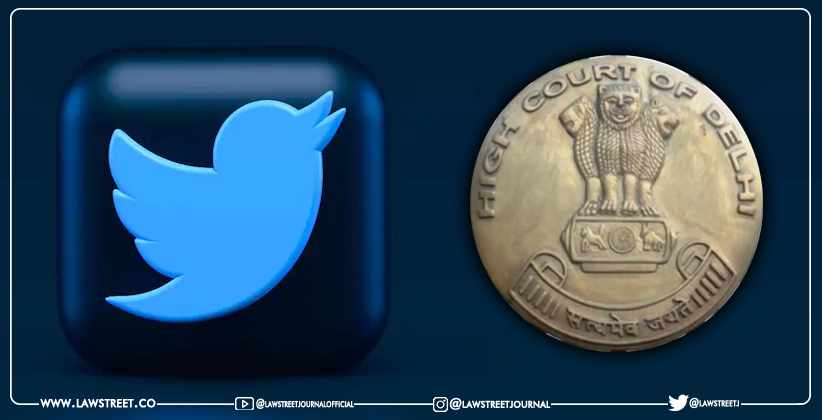 Judiciary Jul 08, 2021 Pariyal Gupta ( Editor: Ekta Joshi ) 2 Shares
2 Shares
The Delhi High Court on Monday (July 5, 2021) gave an earful to the social media giant Twitter after it failed to appoint a Resident Grievance Officer (RGO) in compliance with the new Information Technology (Intermediary Guidelines and Digital Media Ethics Code) Rules, 2021. “If Twitter thinks that they can take as much time as it wants in our country, then I will not permit that. You should have taken some firm steps to appoint the officer,” the High Court said. Additional Solicitor...
Read full post