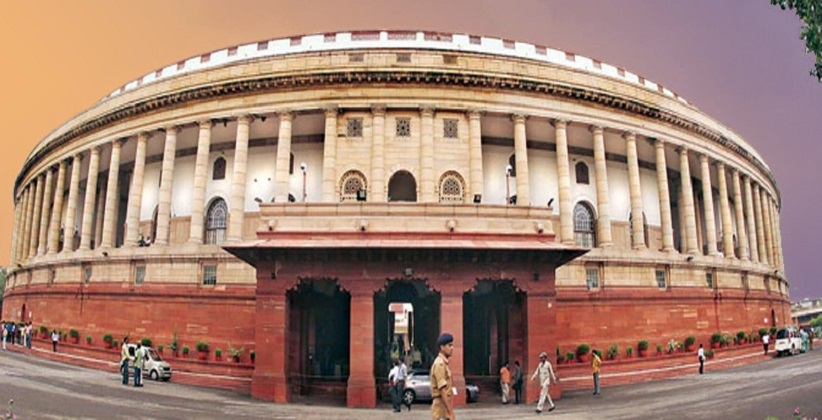 On Tuesday (September 15, 2020), a bill was passed by Lok Sabha to reduce the salaries of lawmakers by 30% for over one year in view of taking measures to mitigate the fallout of disruptions caused by the COVID-19 pandemic. On Monday (September 14, 2020) the salary, allowances, and pension of members of Parliament amendment Bill 2020 was introduced by the lower house by Union Parliamentary Affairs Minister Prahlad Joshi.

Members of the opposition party questioned the union government that why taking away the MPLADS funds for two years, but projects related to the central vista is still continuing even after the pandemic is sabotaging the country. Parties like Congress, Bahujan Samaj Party, the left parties, DravidaMunnetraKazhagham, and the YSR Congress Party called this move to be unreasonable and said that it will cause trouble on the ground for implementation of work.

Supriya Sule of the Nationalist Congress party questioned that, “The Central Vista project must be canceled and more ventilators must be brought for the common man in this nation. Why is the government not reducing its expenditure to make sure that the cost comes down?”

The union government clarified that the move is temporary and is needed in an unprecedented scenario. At the end of the debate, Joshi said, “I congratulate all members that charity has begun from both the houses. It is unprecedented as the whole world is affected. When such things happen we need to take extraordinary decisions... We are not saying only we are doing everything. There is no question of the politicization of the issue. The MPLADS proposal is only for two years.”