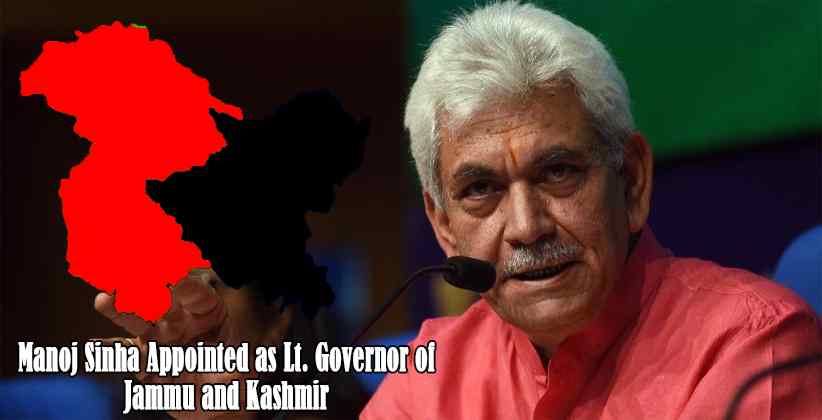 The move comes as the Union Government emphasized on the incapability of current postholder Girish Chandra Murmu, with respect to restoration of the political vacuum created in the region after the major change in status. In the statement released by the Rashtrapati Bhawan spokesperson, this appointment was announced following the communique issued by President’s secretariat which said that the resignation of Mr. Murmu has been accepted. The communique issued by President’s press secretary Ajay Kumar said that the president has been pleased to appoint Shri Manoj Sinha as the next Lieutenant Governor of Jammu and Kashmir with effect from the date he assumes charge of the office.

Also Read - Tribunals Do Not Have Jurisdiction to Entertain Plea of Anganwadi Workers : J&K HC

Manoj Sinha is a senior leader of the political organization Bhartiya Janata Party, a representative of conservative right-wing ideology in the Indian political scenario. He was born on 1st July 1959 in Ghazipur district of Purvanchal (Eastern Uttar Pradesh). He has been actively involved in working for the backward villages of the region.  His political career started when he was elected as the president of Banaras Hindu University students’ union in 1982. He was elected as a member of the Lok Sabha for the first time in 1996 and in the next term in 1999. He has been a member of the national council of BJP from 1989 to 1996. He was elected to the Lok Sabha for a third term in 2014 when BJP won the majority in the national elections. He was formerly the Minister of State for Railways and also held an independent charge of the Ministry of Communication. 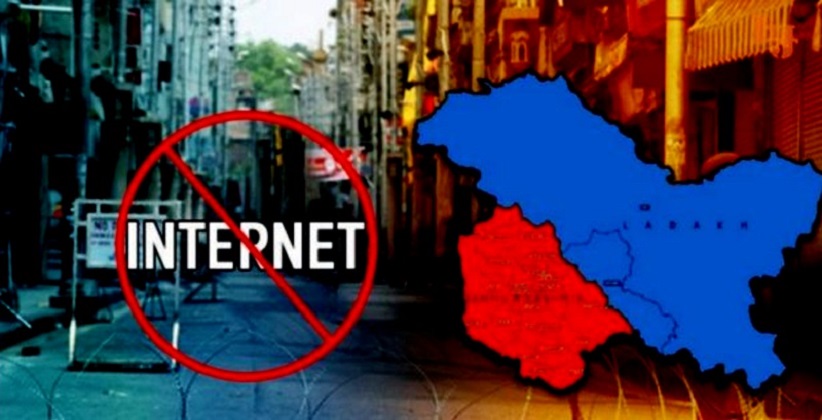 Executive Sep 24, 2020 ROCKY DAS ( Editor: Ekta Joshi ) 1 Shares
1 Share
The Public Safety Act, 1978 is a state specific-law that permits the detention of individuals without trial for up to 12 months if the detention is ordered in the ground of maintenance of public order and 2 years if it is in the ground of prejudice to the security of the state. This act was brought in to prevent smuggling cases and keep smugglers in prison without trials. Though this act is quite similar to the National Security Act, 1980 with the involvement of the national security agencies,...
Read full post 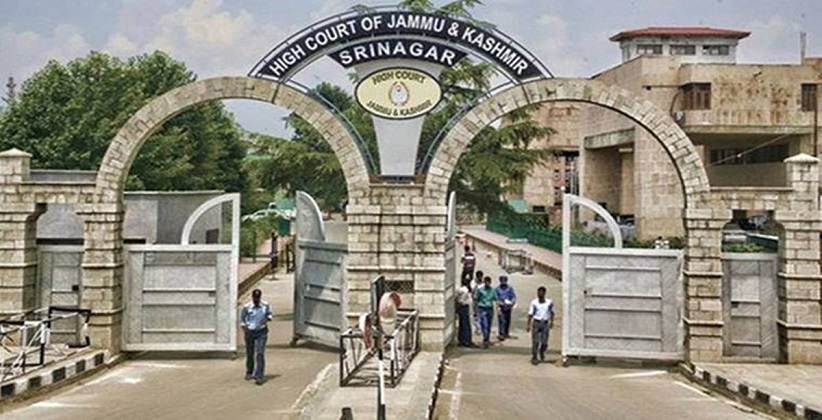 Judiciary Sep 22, 2020 Lakshya Tewari ( Editor: Ekta Joshi ) 3 Shares
3 Shares
The Single Bench of Ali Mohammad Magrey of Jammu & Kashmir High Court ruled on September 17, 2020, that Anganwadi workers do not come under the preview of Section 14 of the Central Administrative Tribunals Act, 1985. The court ruled that they do not even hold a public position. The case was of Tasleem Jan V. State of Jammu & Kashmir & Ors. The petition was taken up by the HC to consider whether it is needed to be transferred to the Central Administrative Tribunal or not. The council...
Read full post