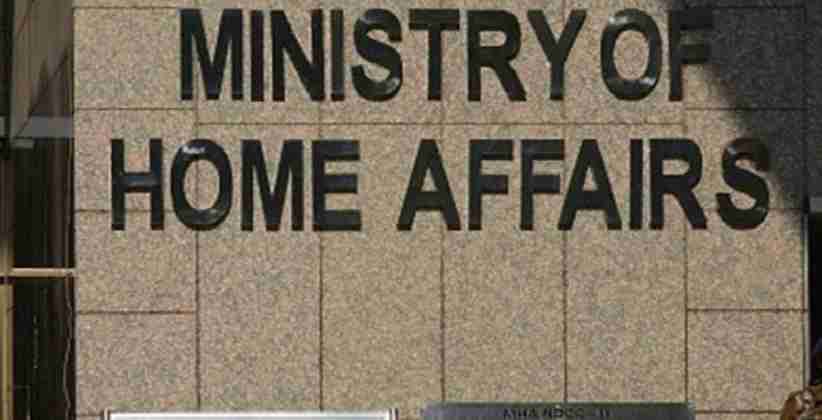 The Ministry of Home Affairs responded to the Amnesty International in its statement and mentioned that Human rights can be used as an excuse for defying the law of the land. The government further elaborated that the stated NGO has adopted doubtful and uncertain ways to secure its funds for the operations.

The government termed their statement as “unfortunate, exaggerated and far from the truth” and further mentioned that Amnesty International had last received the approval of the Foreign Contribution (Regulation) Act (FCRA) in 19-12-2000 and since then the NGO has never got the approval from the FCRA for the past two decades by either of the successive governments, as the reason for rejection of their applications was often stated that it was not eligible as per law to get such approval.

The government further mentions that in order to evade the FCRA regulations, Amnesty UK had remitted huge amounts of money to four of their entities registered in India under the category of Foreign Direct Investment (FDI). And owing to these illicit practices of Amnesty, the application of Amnesty was rejected repeatedly even by the previous governments for receiving funds from foreign nations. Due to the rejection of their application, this has brought the Amnesty International, India Operations to a standstill during this period. The bilateral and purely legal approach towards the Amnesty even under different governments has made it clear that there was a fault on the part of Amnesty for rejection of their application as they opted for controversial processes to obtain funds from foreign for their operations.

The Ministry of Home Affairs also states, “All the glossy and humanitarian work and speaking truth to power are nothing but a ploy to divert the attention of government and people from their activities which were in clear contravention to the law of the land. Such statements were also an attempt to extraneously impact the course of investigations by multiple agencies into the irregularities and illegalities carried out over the last few years.”

The Ministry further clarified that “Amnesty is free to continue its humanitarian work in India, in the same manner as is being done by other organizations. However, India as per its settled law doesn’t permit interference in the internal political debates by the entities which are funded by international donations. This law applies to all and so it shall apply to Amnesty International as well. India has a rich and pluralistic culture with a free press, independent judiciary, and tradition of vibrant domestic debate and people have placed their unparalleled trust in the current government. Amnesty’s failure to observe the local regulations doesn’t enable them to make comments on the democratic and plural character of India.”

Thus, the government has stated its contentions for rejecting the application of Amnesty was because they didn’t comply with the laws of India with regard to receiving funds and just because they were not permitted to receive the funds, the NGO has decided to put a halt in its work for now, till any further advancements happen.