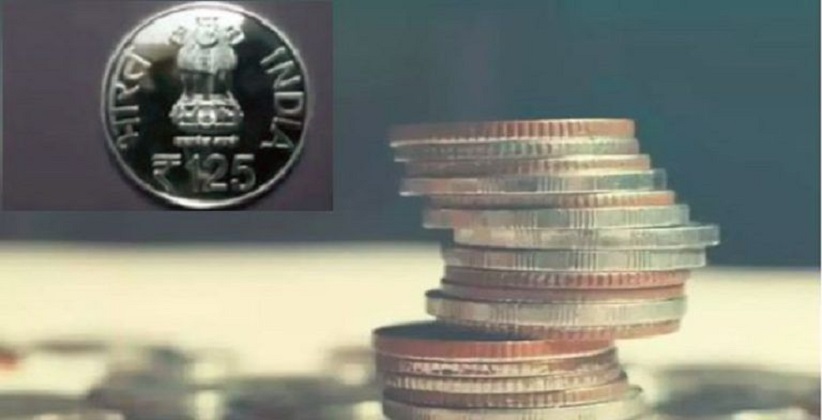 The Ministry of Finance on June 28th, 2018 notified the Coinage (Issue of Commemorative coins on the occasion of 125th Birth Anniversary of Prasanta Chandra Mahalanobis) Rules, 2018.

The Central Government has framed the rule in exercise of the powers conferred to it under clauses (d) and (e) of sub-section (2) of section 24 of the Coinage Act, 2011. (Read full Act Here)

As per the formulated rule, which has been notified in the Gazette of India, the coins of the denomination – ₹. 125 and ₹. 5 shall be minted under the authority of the Central Government to commemorate the occasion of 125th Birth Anniversary of statistical genius Prasanta Chandra Mahalanobis.

According to the official statement, Vice President M. Venkaiah Naidu will unveil the coins as a mark of respect to Mahalanobis.

Earlier, in 2007 the government has designated June 29 as Statistics Day to be celebrated every year at the national level.

The day seeks to create public awareness about the significance of statistics in socio-economic planning and policy formulation and to also acknowledge the contribution of Mahalanobis who has set up Ministry of Statistics & Programme Implementation and Indian Statistical Institute (ISI) in 1931.