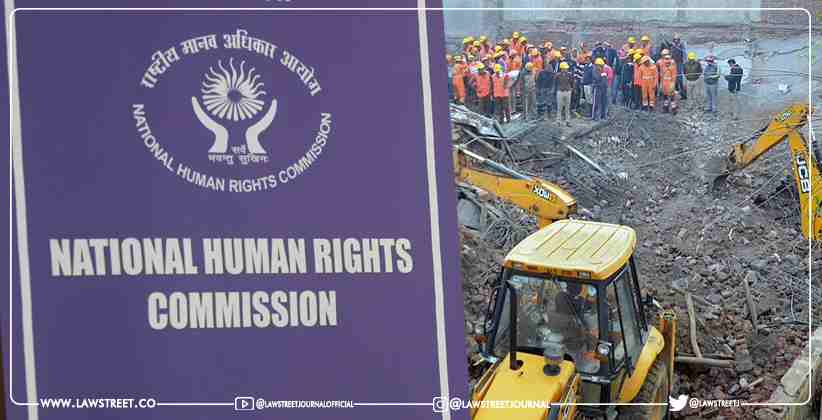 The National Human Rights Commission, India, has taken suo motu cognizance of a media report claiming that 4-5 men were feared buried when a three-story building collapsed on July 18, 2021 in Khawaspur, Gurugram district, Haryana.

According to reports, teams from the National Disaster Response Force, NDRF, and the local administration were on the scene, and the rescue operation was underway.

Aside from that, the Commission has requested a report from the Director General of the National Disaster Relief Force on the status of the rescue operation and the number of victims. Both authorities are expected to respond within four weeks.

According to a media report published on July 19th, 2021, the structure was located on the premises of a Cargo Company and was being used for employee housing. According to reports, one person was rescued and taken to the Civil Hospital for medical treatment.According to reports, the Additional Divisional Fire Officer stated that they did not have a confirmed report on how many people were trapped inside. 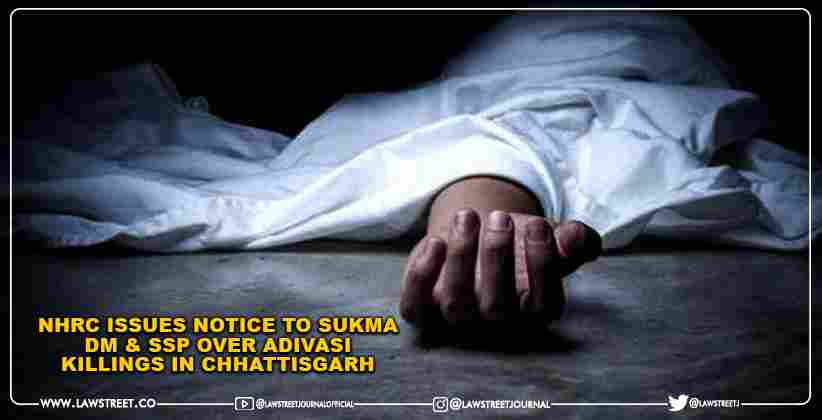 Crime, Police And Law Jul 15, 2021 Pariyal Gupta ( Editor: Ekta Joshi ) Shares
0 Shares
The National Human Rights Commission (NHRC) on Tuesday (July 13, 2021) issued notice to the District Magistrate, and the Superintendent of Police of Sukma District, Chhattisgarh, over the incidents of killing and injuring that took place in the district in May this year. This comes after a petition filed by human rights activist and Supreme Court lawyer, Radhakanta Tripathy filed a petition on May 17, 2021, alleging that about 17 tribal villagers were seriously affected due to police...
Read full post