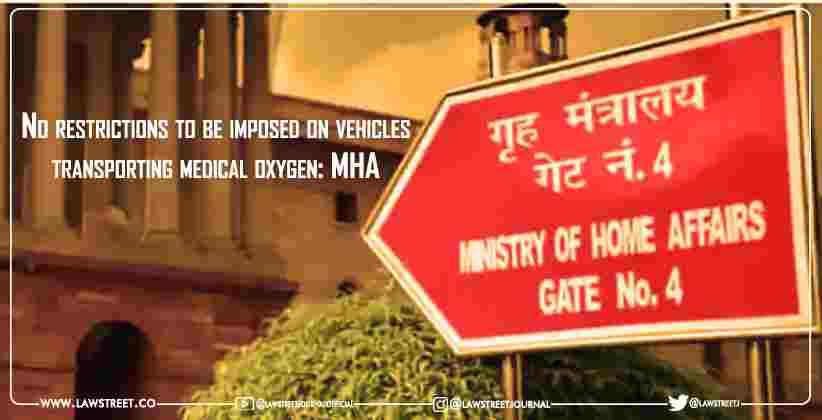 Executive Apr 23, 2021 Kartikey Garg ( Editor: Ekta Joshi ) 2 Shares
2 Shares
Besides dealing with the current COVID-19 pandemic in India, lack of oxygen has also created a situation of chaos in the health infrastructure of India.

In order to overcome this situation, The Ministry of Home Affairs has ordered that no restrictions will be imposed on the vehicle carrying the oxygen cylinder and transporting it across the state to transport the oxygen quicker.  It is also said that no authority will be allowed to attach the Oxygen- carrying vehicles passing through the district or any state for making supply of oxygen specific to any particular area. To ensure this, The Ministry of Home Affairs laid down few more measures and ordered the authorities to note them down.

On Tuesday (April 20, 2021) Prime Minister Narendra Modi appealed to the general public to contribute to the oxygen crisis ongoing in the country as per their pocket allow. By replying to this appeal many came forward to help. TATA Group and Reliance Group have announced that they would be helping the country to overcome its shortage and providing excess to fight the COVID-19 pandemic by increasing the production and supply of medical oxygen in the country.

In this appeal by The Prime Minister, TATA Group tweeted that they would be importing 24 cryogenic cylinders to transport the liquid oxygen across the country to overcome its shortage and help in fighting against the second wave of this COVID-19 pandemic. Reliance Group has also promised to produce 700 tons per day to states like Maharashtra, Madhya Pradesh and Gujarat, where the COVID-19 cases are growing day by day. 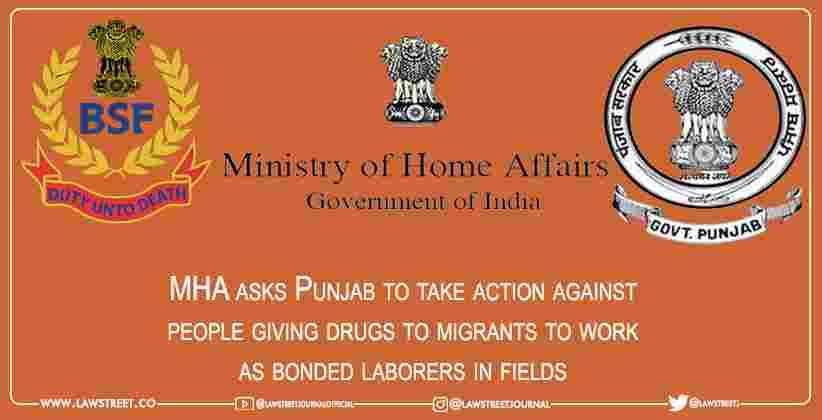 Executive Apr 06, 2021 Prachi Jain ( Editor: Ekta Joshi ) 5 Shares
5 Shares
Based on a report submitted by Border Security Force (BSF),Union Ministry of Home Affairs,MHA has written a letter to the Punjab government seeking action. The force has informed the ministry that they had apprehend that 58 Indian Nationals from the border areas were given drugs and were forced to work as bonded laborers.The apprehended Indians were taken from the border areas of Gurdaspur,Amritsar,Firozpur,Abohar Punjab in the years 2019 and 2020.It came to light of MHA that most of them were...
Read full post 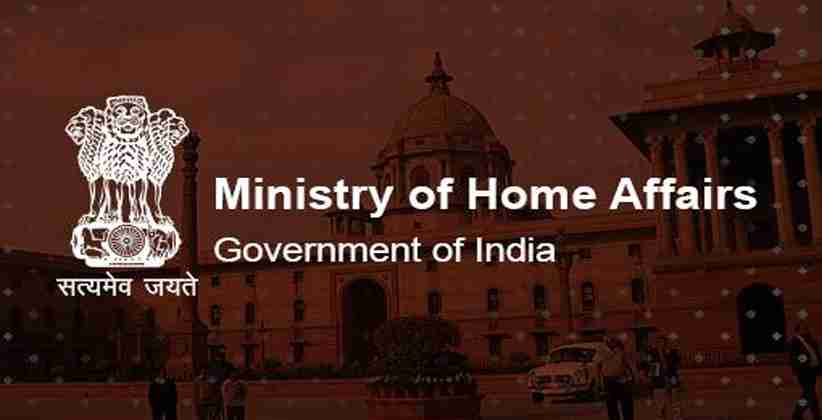