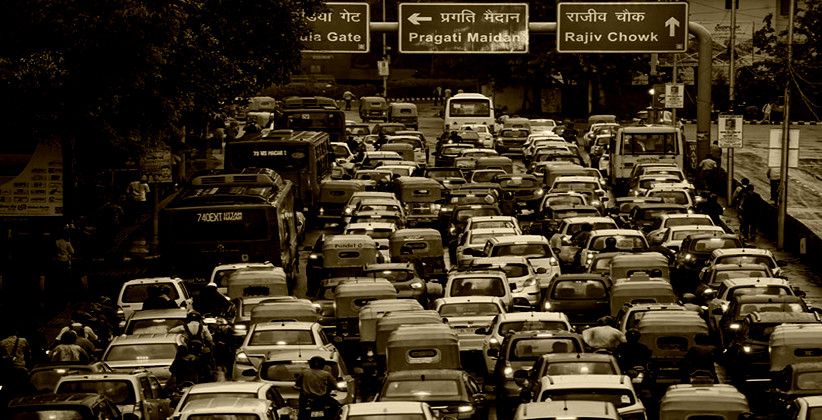 Executive Aug 29, 2019 Editor : Shreya Bansal 0 Shares
0 Shares
The Ministry of Road Transport and Highways on August 28, 2019, has notified the provisions of the Motor Vehicles Amendment Act, 2019, that will be applicable with effect from September 1, 2019.

Important among the provisions are the provisions for enhanced penalties. For these provisions no further amendments are required in the Central Motor Vehicles Rules, 1989. For the rest, the Ministry has initiated the process of formulating the draft rules and as and when the process would be completed the relevant provisions would be notified for implementation.The Motor Vehicles (Amendment) Bill, 2019, was passed by the Rajya Sabha on July 31, 2019, after it was cleared by the Lok Sabha on July 23, 2019. The Bill was introduced by the Minister for Road Transport and Highways, Mr. Nitin Gadkari. Read below the brief of the provisions notified by the government. 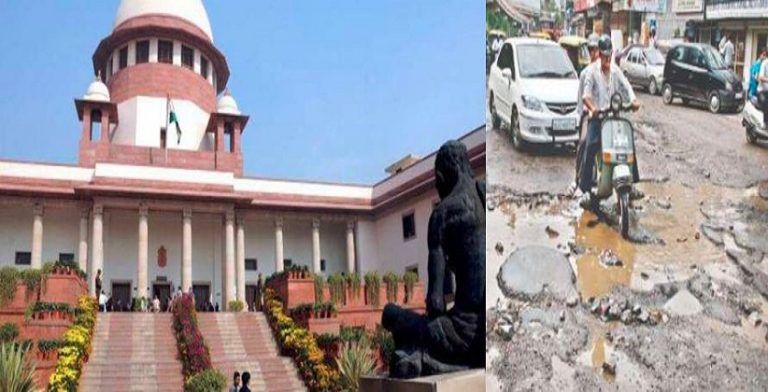 Judiciary Sep 19, 2018 Lawstreet News Network 0 Shares
0 Shares
The Supreme Court was shocked when it heard that potholes killed almost 3,600 persons in 2017 and expressed that the situation was “frightening”.The data was revealed by the Union Ministry of Road Transport and Highway (MoRTH).A Bench led by Justice Madan B. Lokur was astonished to hear that some states are disputing the fact that potholes have led to accidental deaths on roads across the country.The states have contended that the MoRTH data has not been verified by their respective...
Read full post