Home Executive State to Bombay HC: Pets can be taken out for 20 minutes per day during Lockdown
Executive 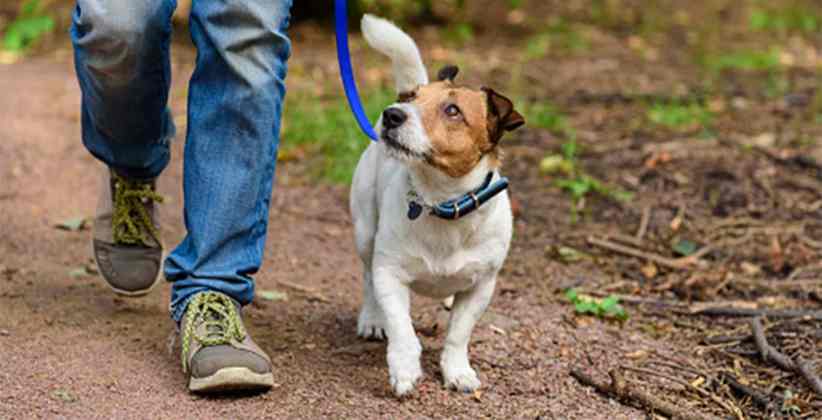 The state has informed the Bombay High Court, in a major relief for pet owners in the city that they would be allowing owners to take their pets for a walk outdoors for 20 minutes per day as per the guidelines issued by the Animal Welfare Board (AWB) on June 1, 2020.

Clarifying the statement further, the state has added that this flexibility would only be allowed in areas in the green, orange and red zones and that containment zones won’t be provided with such benefits.

Hearing the Public Interest Litigation filed by an animal activist Vineeta Tandon, a division bench of Chief Justice Dipankar Datta and Justice AA Sayyed sought directions for the state to lift restrictions on taking pets outdoor for a walk during the lockdown. Advocate general Ashutosh Kumbhakoni, addressing the circular issued by the government added that the restrictions had been lifted partially.

He further contended that the Animal Welfare Board constituted under Section 4 of the Cruelty to Animals Act, 1960 had issued guidelines for taking pets outdoor to answer nature’s call during the lockdown. He also specified that this circular for taking pets outdoors for a walk won’t be implemented in its entirety and that in containment zones a separate circular would be issued addressing the same.

Manish Pabale, the additional government leader of the state addressed the fact that since the prayers raised in the petition had been noticed and responded, the said PIL could be disposed of.

The plea had sought directions from the police to allow feeders to feed strays during the lockdown and demanded movement of veterinary ambulances and private vehicles to take their ailing animals to veterinary hospitals.

To this, Pabale clarified that instructions were already issued to police to permit feeders and to issue requisite passes to ambulances and private vehicles to operate, while further stating that the non-compliance with the said instructions by the police could not be the grounds for the continuance of the PIL.

The submissions were heard, and the stance of the state was accepted by the bench. It was concluded that the case had been duly heard and that the Court would pronounce its order later.

Animal Welfare Board of IndiaAnimal Lover