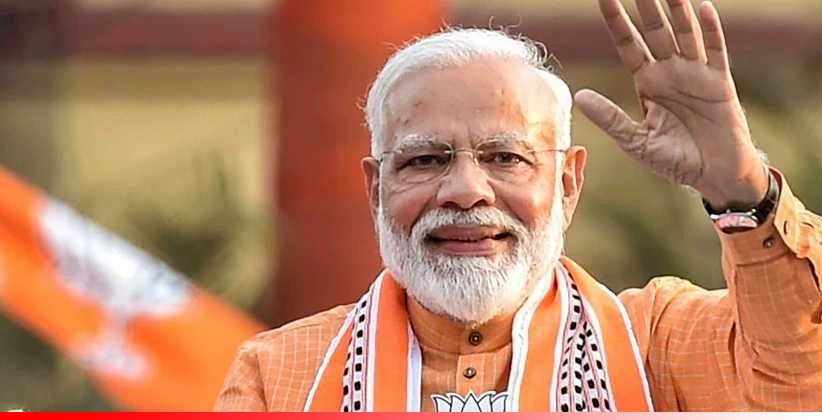 The Prime Minister’s National Relief Fund (PMNRF) was firstly instituted in 1948 with an appeal made by the then Prime Minister Late Pt. Jawaharlal Nehru for public contributions to assist help towards the displaced persons from Pakistan. Later on, the fund was being utilized to help and support the people affected by natural calamities like flood, cyclone. Earthquake etc. The fund was also being in use for the people killed or injured in major road accidents or communal riots.

Mr. Abhimanyu Srivastav has filed a petition regarding integrating the PMNRF into the RTI act, 2005. Mr. Srivastav has challenged in his petition to sought information related to the trustees of the PMNRF, documents related to the constitution of PMNRF. He has also further wanted the information regarding any of the opposition members who are or were being a part of the trustees in the PMNRF.

An application has been filed by Retd. Commodore Lokesh Batra for seeking information about PMNRF through RTI. Deputy Secretary and appellate authority Amrik Singh observed that the RTI seeking information on PMNRF was filed on April 21. After he had examined the records, Singh noted that even after a considerable time, the final response has not been provided. “The PMO is directed to provide the final response (on PMNRF) to the applicant within 25 working days from the date of issue of this letter,” said Singh.

Batra had sought a list of files that have details on the creation of PMNRF. He wanted files that have information on the conception, discussion and processes followed to date in PMNRF. He had requested for certified copies of complete files including noting where PMNRF was declared a ‘Trust’ by the Income Tax Department and thereafter tax rebate was allowed (possibly in 1973).

In his RTI, Batra also asked for ‘procedures and processes followed for the selection of the Chartered Accountant from time to time for conducting the audit’. He wanted to know the years in which the audit was conducted and details of those who conducted the audit. Batra wanted documents, including notes, wherein the mid-eighties, the managing committee of PMNRF entrusted the entire management of PMNRF to the Prime Minister.

A single bench of the Delhi High Court noted that PMNRF was amenable in the RTI act, 2005. The order came to the reference to the plea filed by Aseem Takyar in 2011 while his petition has been rejected the Prime Minister’s Office (PMO) stating that any information related to the PMNRF cannot be disclosed to the public in general and has not to be included in the RTI act, 2005. The verdict came into a split of judgments where Retired Justice Sunil Gaur observed that the PMNRF was not a ‘public authority’ but Justice S Ravindra Bhat believed that it should be considered as a ‘public authority’ and should be included in the RTI act, 2005.

Previously where the PMO has refused the PILs seeking information about the fund and clearly stated that it is not a Public authority at all now clarified that the PMNRF is not a public authority under the Section of 2(h) of the RTI act, 2005 and hence no one should seek or file any application to seek any information regarding such. Without revealing the information sought, the PMO disposed of the application stating:

"Prime Minister's National Relief Fund (PMNRF) is not a public authority under the ambit of Section 2(h) of the RTI Act, 2005. However, relevant information in respect of PMNRF may be seen on the website – pmnrf.gov.in" 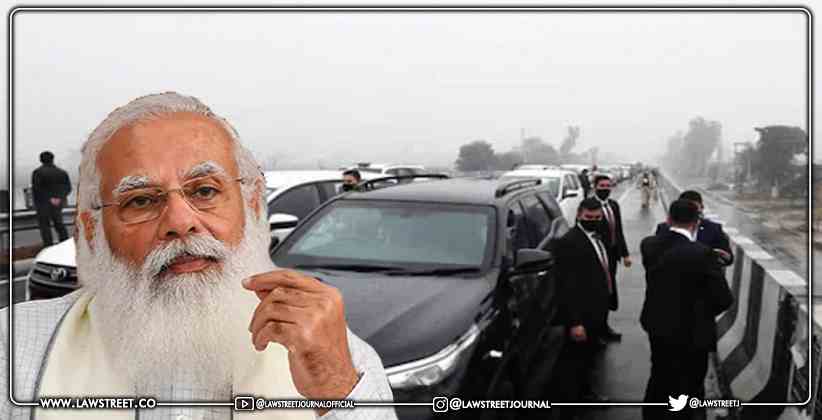 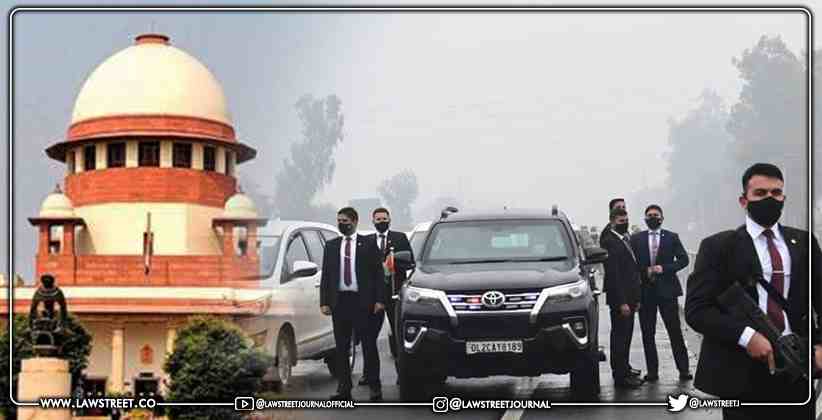 Judiciary Jan 10, 2022 Lawstreet News Network ( Editor: Vishal Bhutani ) 2 Shares
2 Shares
Today, The Bench of CJI Ramana, Justices Surya Kant and Hima Kohli said that they will pass a detailed order to form an independent committee headed by a retired Supreme Court's Judge. The committee will include the IG level officers from NIA and other agencies who would help the judge and the Registry of the Punjab and Haryana High Court. The bench also allowed both the Centre and the Punjab government to conduct their individual inquiries into the matter.Earlier, the Supreme Court on 7th...
Read full post