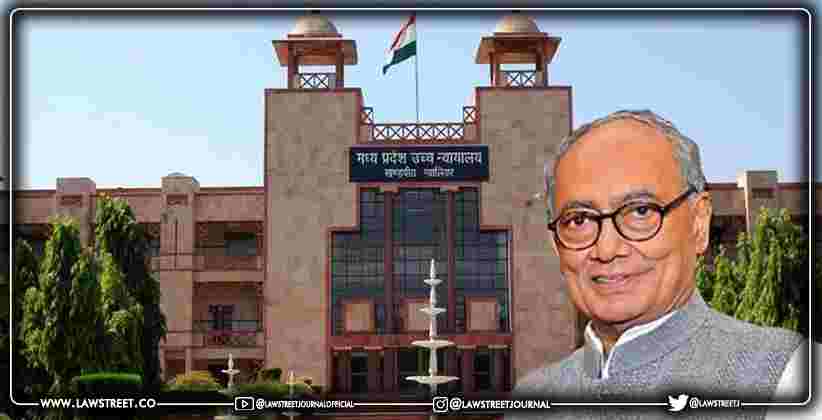 Rajyasabha member Digvijay Singh moved the Madhya Pradesh High Court seeking the implementation of directions by the Supreme Court to prevent the incidents of Mob Lynching and Mob Violence.

Singh, in his petition, submitted hat recent alleged incidents of communal violence in Indore, Ujjain and Mandsaur where the people from minority community faced violence under the garbs of collecting funds for construction of ram mandir and the collection of funds should be voluntary and the minority community should not be coerced to pay.

The petitioner also cited some of Apex Court’s rulings such as Tehseen Poonawala v Union of India, wherein the apex court had issued direction for the preventive measures to be complied with by states during cases of communal violence, Arumugam Servai v State of Tamil Nadu, in which the court issued directions to hold a departmental inquiry against reckless authority and officials for dereliction of duty, Commissioner of Police and Ors v. Acharya Jagdishwarannanda Abvaduta and Ors., among others.