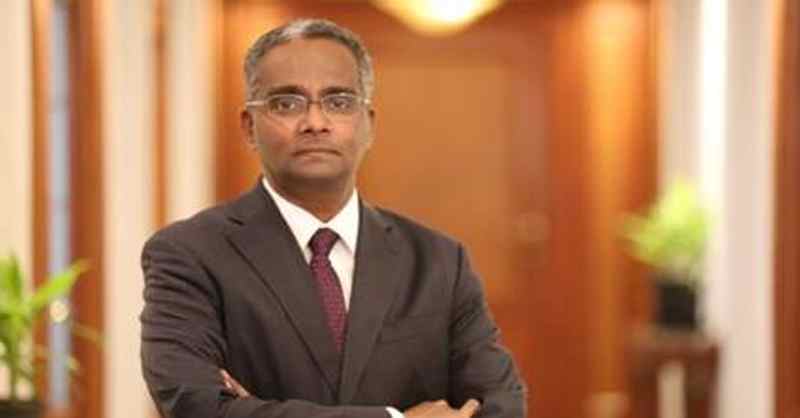 On June 6, 2020, South Indian Bank made the following disclosure to the stock exchange:-“We wish to inform that pursuant to the recommendations of the Search Committee which were constituted by the Board of Directors of the Bank and the Nominations and Remuneration Committee of the Bank, and pursuant to the Banking Regulation Act 1949 and the extant Reserve Bank of India (RBI) norms, the Board of Directors of the Bank has today finalized the names of two candidates, in order of preference, for the position of the Managing Director & Chief Executive Officer (MD & CEO) of the bank.

As per the RBI norms, Bank will be submitting its application to the Reserve Bank of India with the names of the candidates in the order, of preference, seeking approval for the appointment of the new MD & CEO, who shall succeed Mr. VG Mathew whose term is due to expire on September 30, 2020. On the receipt of RBI approval, the Bank shall duly make the requisite pursuant to the Regulations”. The South Indian Bank is also betting big on the retail segment. As of September 2019, the firm had 870 branches, 53 extension counters, and 1406 ATMs. Shares of South Indian Bank were trading 1.65 percent higher at 7.38 per unit on the BSE.